Black Angus Steakhouse was incorporated by Stuart Anderson in 1964. Black Angus was purchased by Saga in 1972; which was later bought by Marriott in 1987. By 2001, their business experienced growth and opened 103 Black Angus restaurants in 13 states. At that time, around 3,000 customers visited them every week. In 2009, American Restaurant Group filed for Chapter 11 bankruptcy protection. Black Angus Steakhouse was sold to Versa Capital Management Inc. in 2009. They had hired Comedian Patton Oswalt for promoting their brand through endorsements on TV. This company is based in Los Altos, California.

Black Angus Steakhouse is an American restaurant chain. Its specialty is steaks. Currently, there are spread over 45 locations, including 31 in California. The Company provides a variety of products such as sandwiches, salads, steaks, seafood, beverages, and desserts. Black Angus Steakhouses provides its services to its customers in the United States. 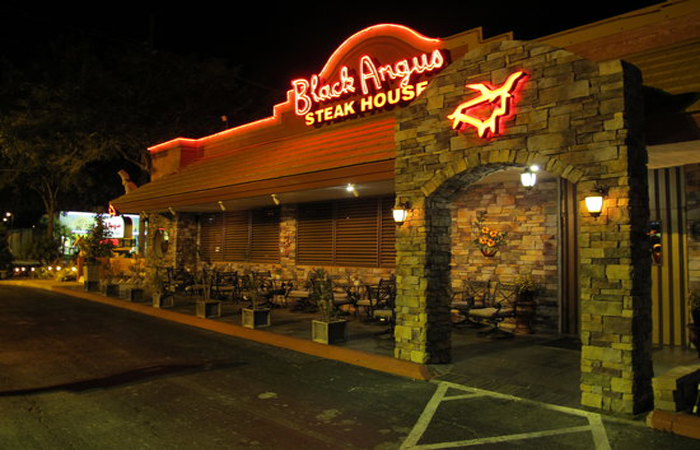 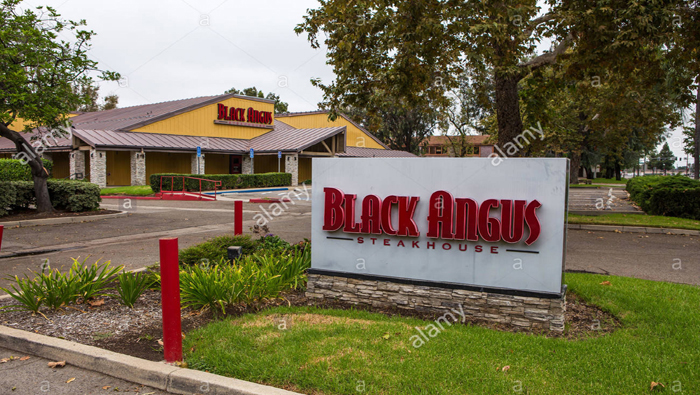