BJ's was incorporated by Mike Phillips and Bill Cunningham in 1978 and had their first space in Santa Ana, California which was called BJ's Chicago Pizzeria. In 1991, this place was purchased by their accountants Paul Motenko and Jerry Hennessy.  BJ's Chicago Pizzeria was launched as a public corporation in 1996. In 2011, it was recognized as one of the 10 fastest growing restaurants in the U.S. based on year-over-year sales by the National Retail Federation. The company is headquartered in Huntington Beach, California, USA. In 2019, BJ's owned and operated around 204 restaurants in 27 states in the USA. 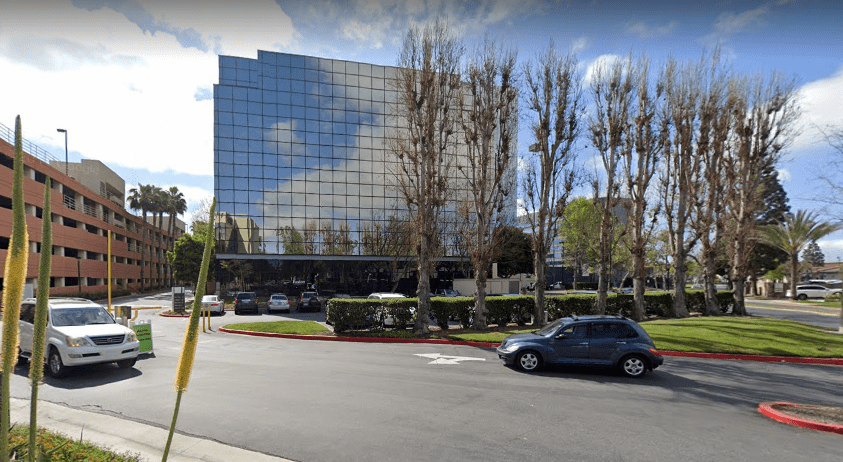