Where is Birchbox Corporate office Headquarters

About Birchbox, History and Headquarters Information

Birchbox is an American company that focuses on providing various kinds of cosmetic and grooming products in the form of a subscription package so that the customers can discover and learn about new products before making full-blown purchases from the company. The current CEO of the company is Katia Beauchamp. The company has around less than 500 employees currently working at the company. There are various top known brands such as - Benefit, Stila, Deborah Lippmann, etcetera, who have already partnered with the company. The products include perfumes, skincare items, organic products and other makeup and cosmetics too.

The primary services of the company include allowing customers to try out various grooming and cosmetic products, with the help of its subscription services. The company offers a personalised way to sampling, learning and shopping about the best brands and their products as well. The company also helps the customer to get the most out their products, by providing them educational content. 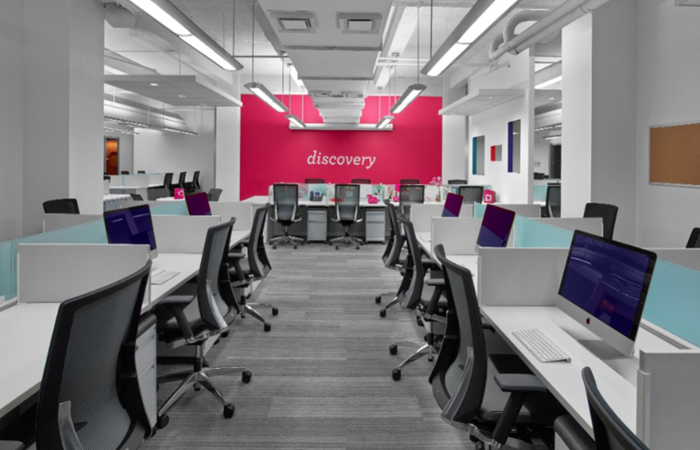 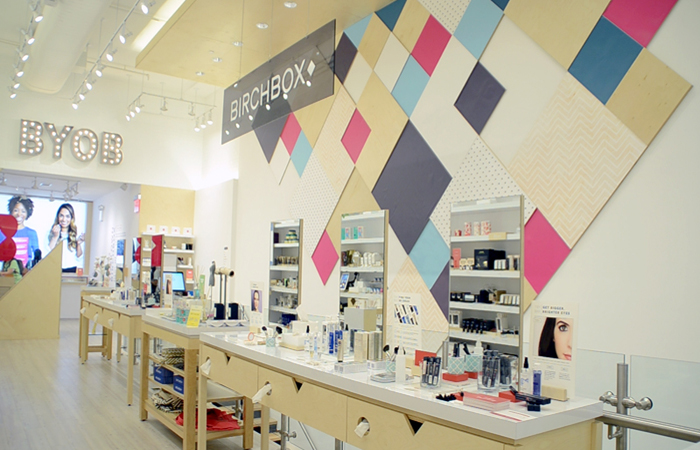