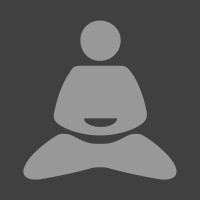 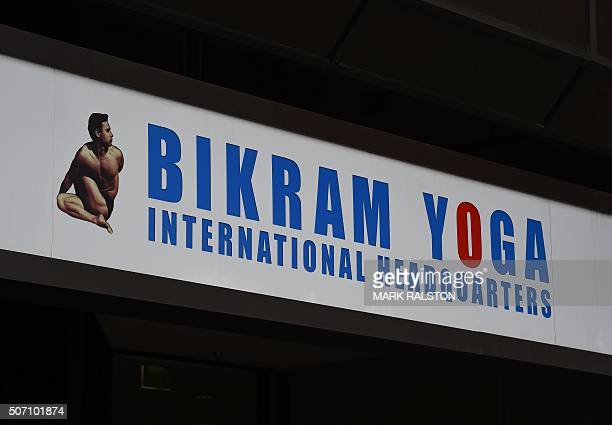 Bikram Yoga Headquarters Photos A sign outside the building housing the Worldwide headquarters of Bikram Yoga is seen in Santa Monica, California on January 27, 2016. Bikram Choudhury, the man behind the Bikram yoga empire, was sued by a lawyer who worked for him, complaining that she suffered damaging consequences after she spoke out against his alleged sexual harassment of other women. A jury in Los Angeles Superior Court deliberated for two hours before ordering the 69-year-old guru to pay a massive $6.47 million fine in punitive damages. / AFP / Mark Ralston (Photo credit should read MARK RALSTON/AFP via Getty Images)