Big Y is a chain of supermarket. The headquarters of the supermarket is located in Springfield, Massachusetts. They are spread across 77 locations in Massachusetts and Connecticut. IT was founded by Gerald and Paul D Amour in 1936. There are over 12,000 employees working with the company. The annual turnover of the company is 1.7 billion US dollars. The supermarkets are also functioning in England. It is in fact the second largest super market in England.

Every big Y store operates 2 specialty markets. One is of open – air – style farmers market and other is liquor and wine specialty store. Big Y also operates pharmacies. In 2013, it entered into launching gas stations. Today there are 9 gas stations operating under Big Y in the country. It also acquired 8 Hannaford stores. In 2010, it acquired 7 stores of A and P groups. 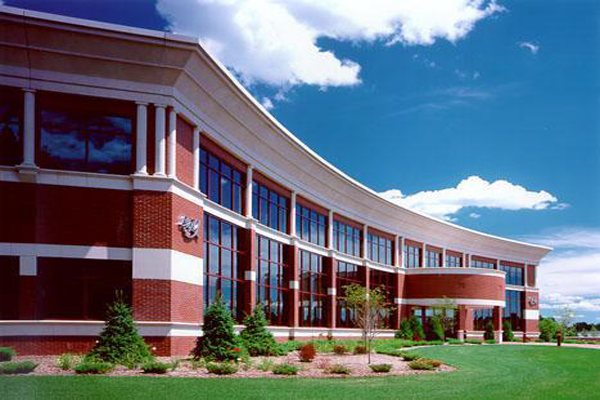 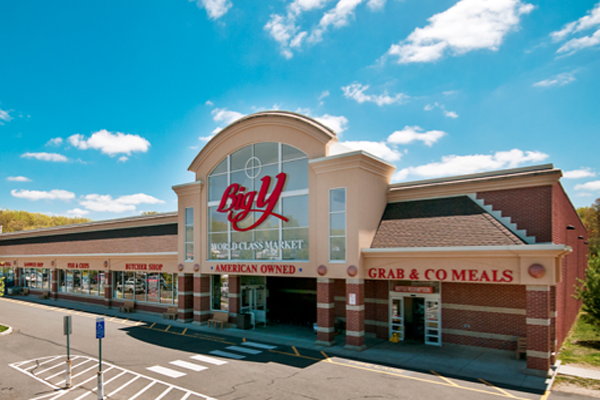