The headquarters of the company is situated at 300 Phillipi Road, PO Box 28512. The name of the place of Columbus, while the name of the state is Ohio. The area pin code is 43228.

Big Lots is a retail company based in America that focuses on providing various products like food, toys, clothing, housewares, etcetera, to its customers. As of the current date in 2018, the company has a presence in around 1,416 store locations. Also, as of the year 2016, the total revenue sales generated by the company is more than $5.1 billion. Also, as of the year 2018, the number of employees working at the company is more than 22,900.

The primary services provided by the company include allowing customers to have a retail presence via their offline stores so that customers could be able to purchase various products for daily needs. This includes beverages, food, small electronic items, apparels and clothing items, furniture, toys, etcetera. 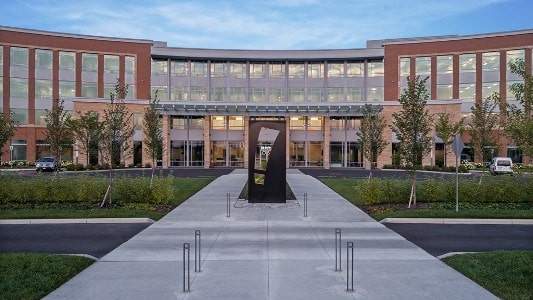