Big boy restaurant is a chain of restaurants offering casual dining. The headquarters of the chain is located in Warren, Michigan. It was founded in 1936 by Bob Wian. Today the restaurants are spread across 76 cities in USA and 279 locations in Japan. It is famous for Slim Jim sandwich, Strawberry pie, hot fudge cake, brawny lad sandwich and Big boy hamburger. The restaurant expanded after partnering with Frisch restaurants.

In the US it serves Ohio, Michigan North Dakota. Initially the restaurant was called the Liggett restaurant enterprises initially. Also, it was based in Glendale, California during its initial stages. When the company became bankrupt it was moved to the current headquarters in Warren. The famous chubby boy trademark of the company was designed by Warner bros animation artists.

The company also launched a comic book by name Adventures of big boy. Big boy shakes and burgers are the latest trends. 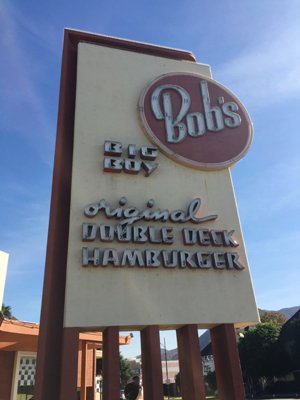 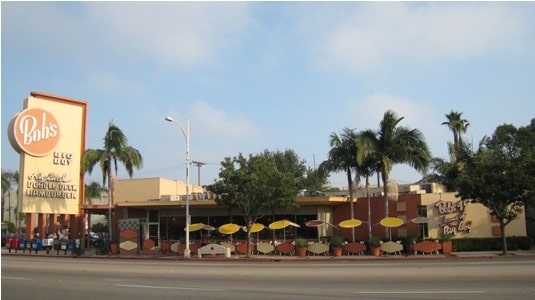