Big 5 sporting goods is a retailer of sporting goods. It was founded in 1955 by Maury Liff. The headquarters of the company is located in El Segundo, California. There are more than 434 stores operating in several states of US. Its business is spread over Colorado, Nevada, New Mexico, Washington, Texas, Oregon, California, Utah and Wyoming.

The retailer got its name as it opened 5 big stores in California when it began its journey. They sell athletic shoes, team sports, camping, team sports, hunting, tennis, golf, summer recreation, roller sports. The stores are 11,000 square feet. In 1971 thrifty drug stores acquired Big 5. It was after this acquisition Big 5 began to prosper. After 2 years, the number of stores grew to 140 from 19.

In 1992, it was acquired by Leonard Green. In 2002, Big 5 opened its largest store that was 1 million square feet in Riverside California. 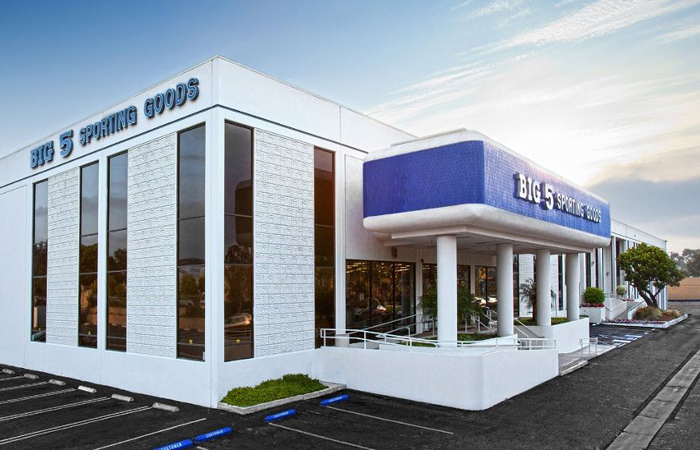 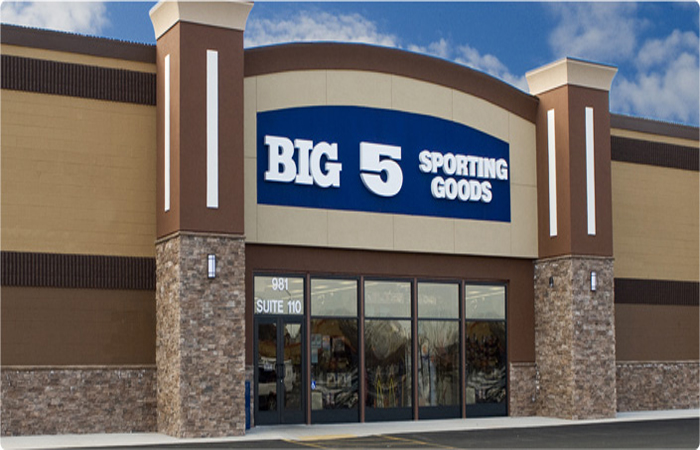