Bi – Mart is a chain of retailers. The headquarters of the retailer is located in Eugene, Oregon. It sells footwear, clothing, sporting goods, housewares, electronics, hardware, toys, beer and seasonal goods. The stores are located in 79 locations in the US. Every store approximately occupies 31 000 square feet.

It was founded in 1955. The stores are owned by employees. The first store was opened in Yakima, Washington. In 1976, it was bought by Pay n Save. Later it was acquired by Thrifty Corporation. Bi Mart then merged with PayLess drug. In 1996, it was acquired by Rite Aid. Finally, in 2004 it was sold to the employees of the stores.

In 2003, Bi Mart began its expansion. It built 8 stores in Montana. However, the store was subsequently closed in 2006 due to poor sales.

Unlike other stores, Bi Mart is a membership store. It adopted members only policy in 1930s. 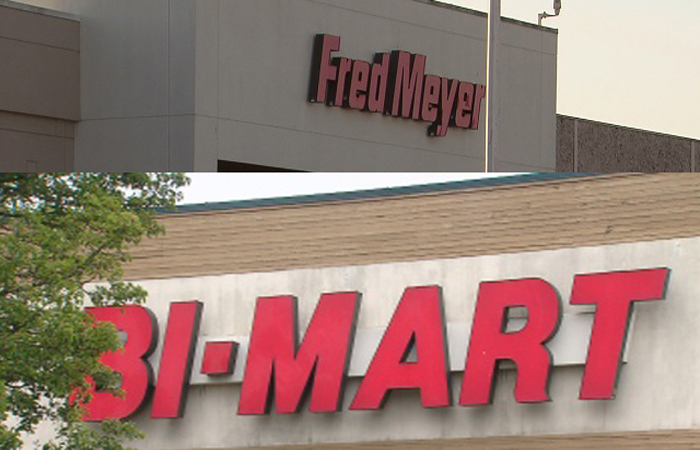 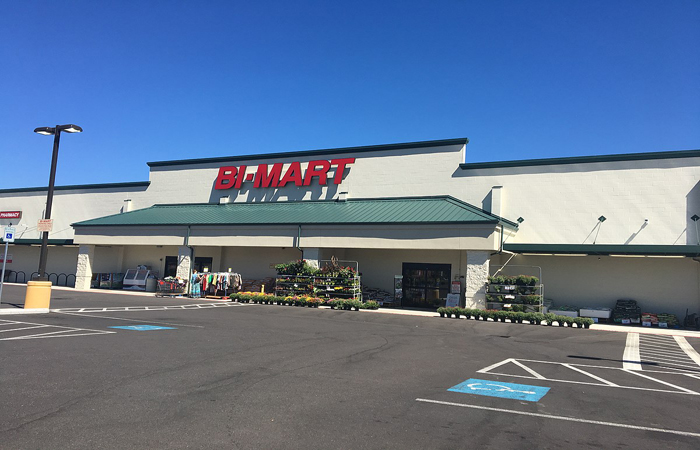