Bi Lo supermarket is a chain of supermarkets. The headquarters of the chain is located in Jacksonville, Florida. There are around 164 supermarkets in the chain. It was founded in 1961 by Frank Outlaw. There are more than 13,000 employees working with the company. It sells sea food, snacks, meat, liquor, bakery, diary, frozen foods and generalgrocery. It is a subsidiary of South eastern Grocers based in Jacksonville.

It was acquired by a Dutch retailer Ahold in 1977. Later in 1994, Ahold purchased Red Food Stores and merged around 55 of the stores in Georgia, Tennessee and Alabama. In 2001, it began its first discounted store format in Camden, South Carolina. In 2005 it began its renovation. In 2009, the company filed for bankruptcy.

In 2010 it emerged from bankruptcy by executing the bankruptcy plan of US Bankruptcy court. In 2011, it was one of the top 75 retailers of the US. 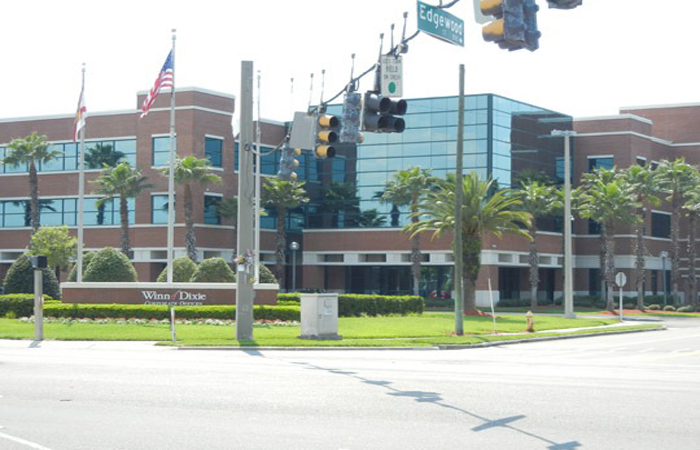 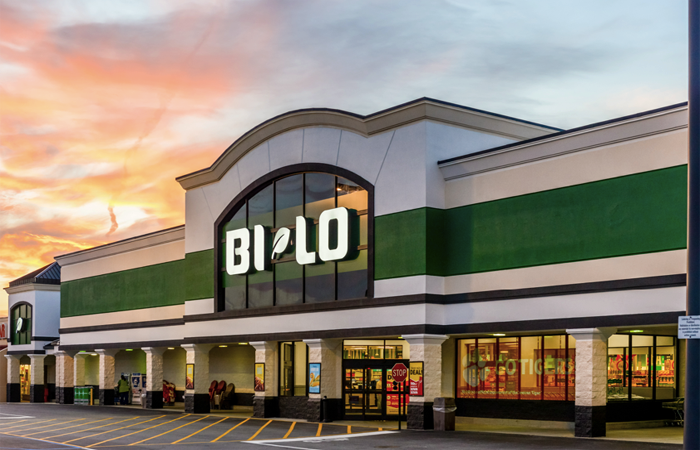