Where is BevMo Corporate office Headquarters

About BevMo, History and Headquarters Information

The company entered into wine business in 1995. Its wine business grew after it hired a cellar master who helped in establishing vineyard partners. Today Bevmo sells more than 3000 types of wines, 1500 types of spirits and 1200 types of beers.

In 1999 the company went online by launching its website beverageandmore.com. Initially the name of the company was beverage and more. However, as its customers called it bevmo, it renamed itself officially in 2001. It has won retailer of the year in 2006 and Lifetime Achievement award in 2008. 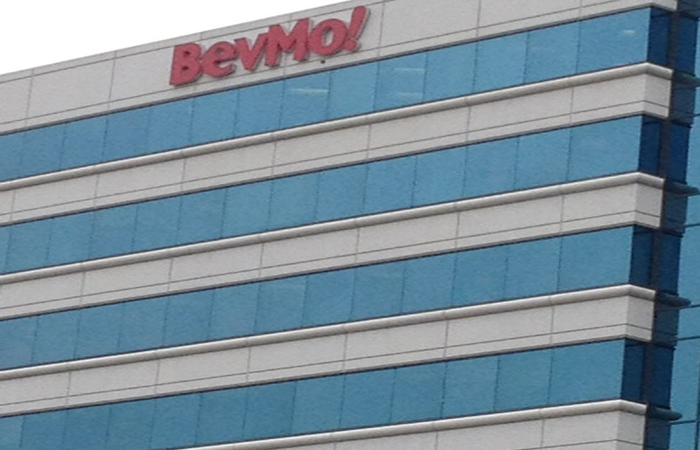 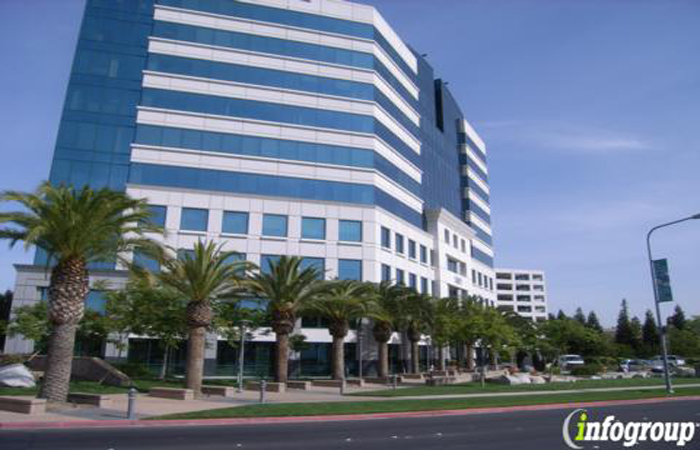