Where is Bethesda Corporate office Headquarters

About Bethesda, History and Headquarters Information

In the year 1994, the first game of The Elder Scrolls franchise was released - which was an open world, role-playing game. The company have also published games based on various popular movies like The Terminator, Pirates of the Caribbean, etcetera. In the year 1995, Flashpoint Productions was taken over by Bethesda. By the year 1999, the company found its own parent company, known as ZeniMax Media, and thus Bethesda Game Studios was also established as well. In 2008, the company released one of their successful games, called Fallout 3. It was followed by another successful game, called The Elder Scrolls V Skyrim in 2011. iD Software was taken over by the company in 2009. As of the current date, the company has been releasing several successful games, such as Dishonored 2, Wolfenstein 2, etcetera.

The headquarters of the company is situated in 1370 Piccard Drive, Suite 120. The name of the place is Rockville, while the name of the state is Maryland, USA. The pin code of the area 20850.

Bethesda is an American video game software company that focuses on the designing and development of various types of cross-platform video-games. The current VP of development in the company is Todd Howard. The company is currently a subsidiary of ZeniMax Media. The company has its presence not only in the USA but in other countries as well, such as New Zealand, Australia, etcetera.

The primary services provided by the company include allowing customers to have the best entertainment experience when playing the video games developed and published by Bethesda and Bethesda Game Studios. The company produces video games in every possible genre, be it sports, role-playing, action, shooter, etcetera. 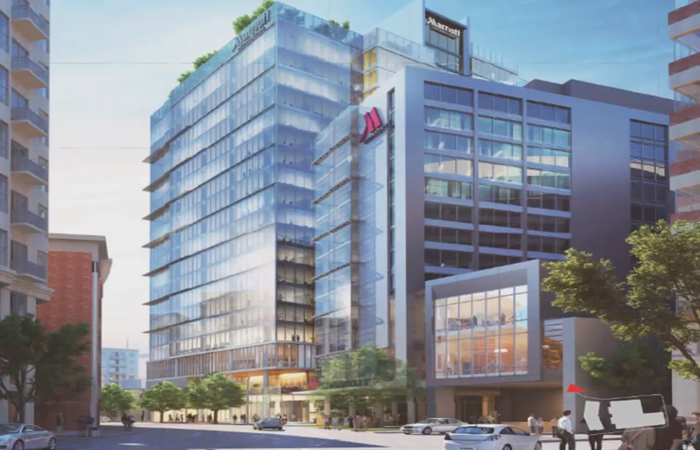 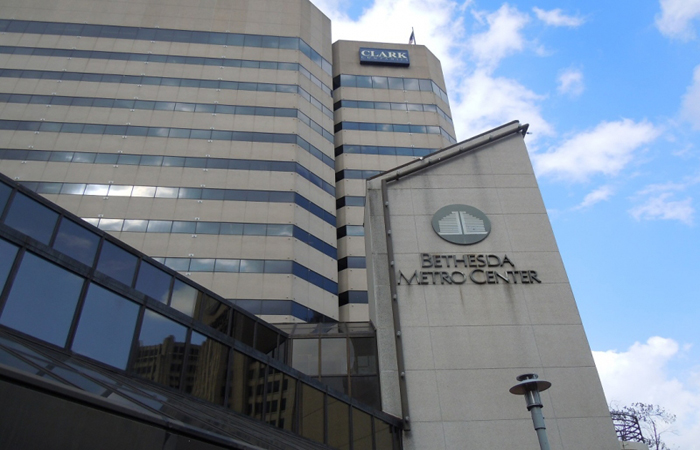