Where is BET Corporate office Headquarters

About BET, History and Headquarters Information

BET was launched in 1980 by a former cable industry lobbyist named Robert L Johnson. From two hours broadcast to a 24-hour channel of news and entertainment, it took BET 3 years to gain viewership. Ed Gordon used to host a lot of programs in BET. After getting listed on NYSE, it started expanding its business and started digital cable networks. Then in 2001, Viacom took control and bought it for $3 billion.

Black Entertainment Television (BET) is an American channel that is operated by BET Networks but owned by Viacom. With a wide variety of programs like stand-up comedy, news, music videos, current affairs, and television series, this network targets mainly the African American viewers and has a slogan named “Yes to Black.”

With its operating offices in many corners of the USA, it flourished its business that is aired in numerous countries across the globe including the USA, Canada, Europe, and the Middle East. BET operates BET Gospel, BET Hip-Hop, BET Jams for contemporary and 20th-century popular music, BET Soul for documentaries and movies, sponsors the BET Awards and BET Her which aims at African American women.

The headquarters of the company is situated in Washington, D.C. 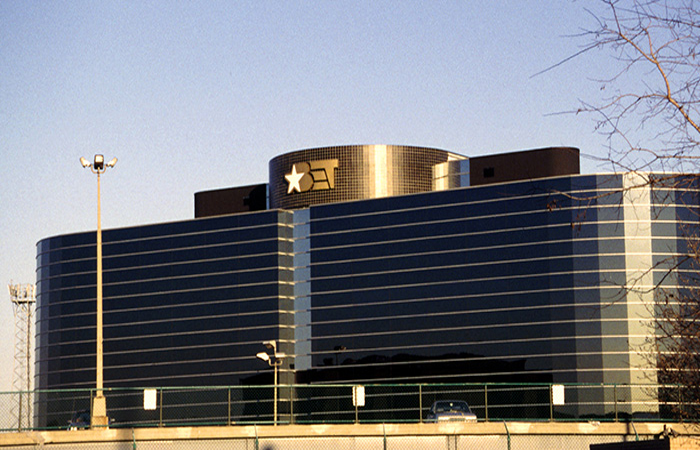 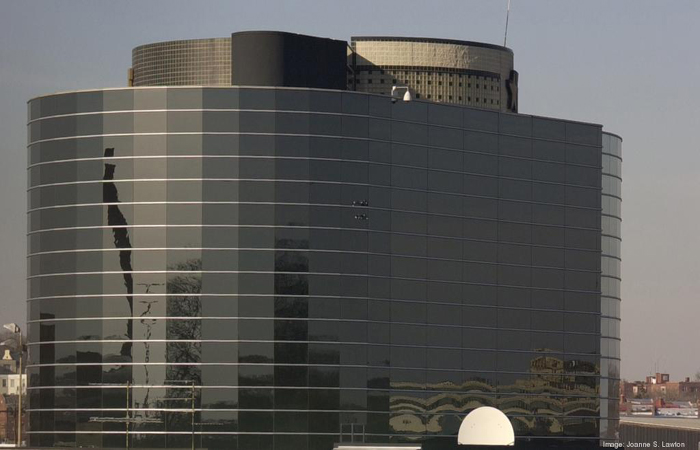