Where is Best Yet Market Corporate office Headquarters

About Best Yet Market, History and Headquarters Information

Best Yet Market is a chain of supermarkets. There are around 30 stores located in and around New Jersey, New York and Connecticut. The headquarters of the chain is located in Bethpage, New York. The first store of the company was opened in Lake Ronkonkoma, New York in 1994. It was founded as a small fruit and vegetable stall. The founder is the father of the current owners Aviv and Eran Raitses. It was named the Best market. However, it was changed to Best Yet Market in 2016 after it acquired A&P in New York.

The stores sell fresh meat, sea food, bakery products. It also sells the traditional grocery items. Apart from this the store also offers juice bars, barbecues, sushi stalls and beer sections. In 2012, the store played an extraordinary role after disasters of hurricane Sandy. It supplied almost all of its undamaged food items to the local residents.

In 2013, the stores expanded to the third state Connecticut. 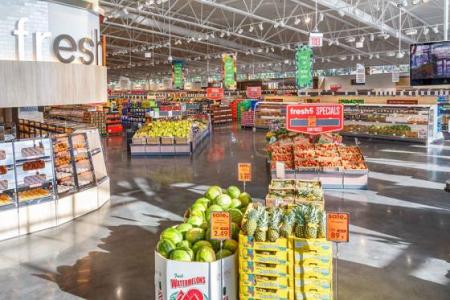 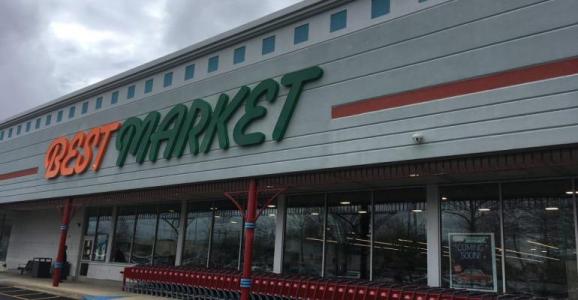