Bert Ogden is located at 4900 S, I-69C, Edinburg, TX 78593, United States. It is an indoor arena that was opened to the public in 2018, month of August and now, it is currently houses the Rio Grande Valley Vipers of the NBA G League. The arena has about 7,700 seats, but when used for concerts, this can house up to 9000 people.

Mainly, the arena was built for basketball, but they also hosts other events like concerts. The features of the arena are -  Wi-Fi, a 40 x 20 ft LED video scoreboard (considered to be the largest in South Texas), wra around LED Ribbon board and concourse TVs. 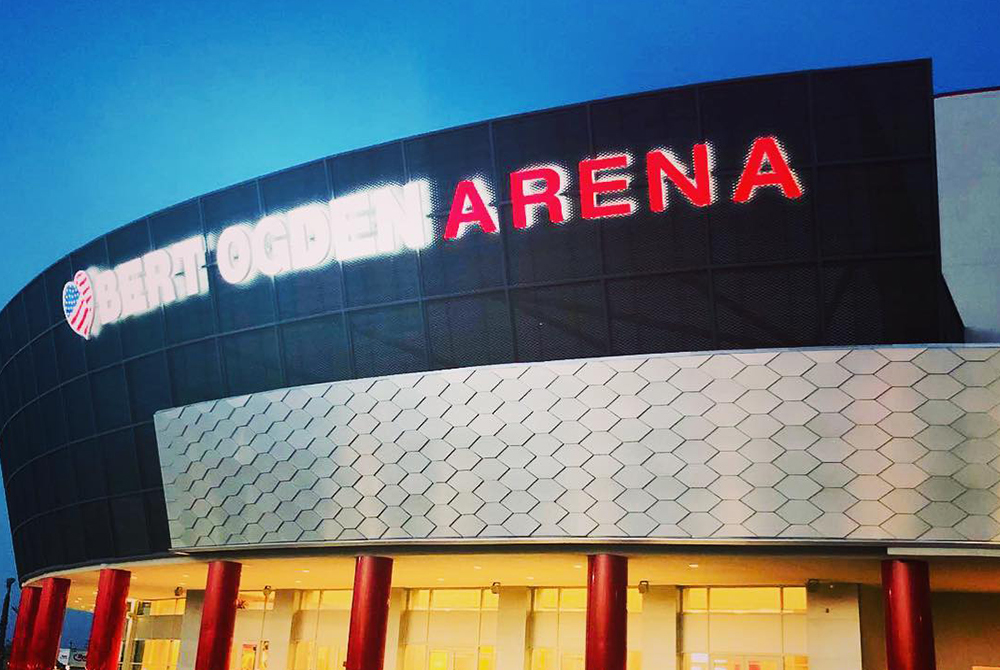 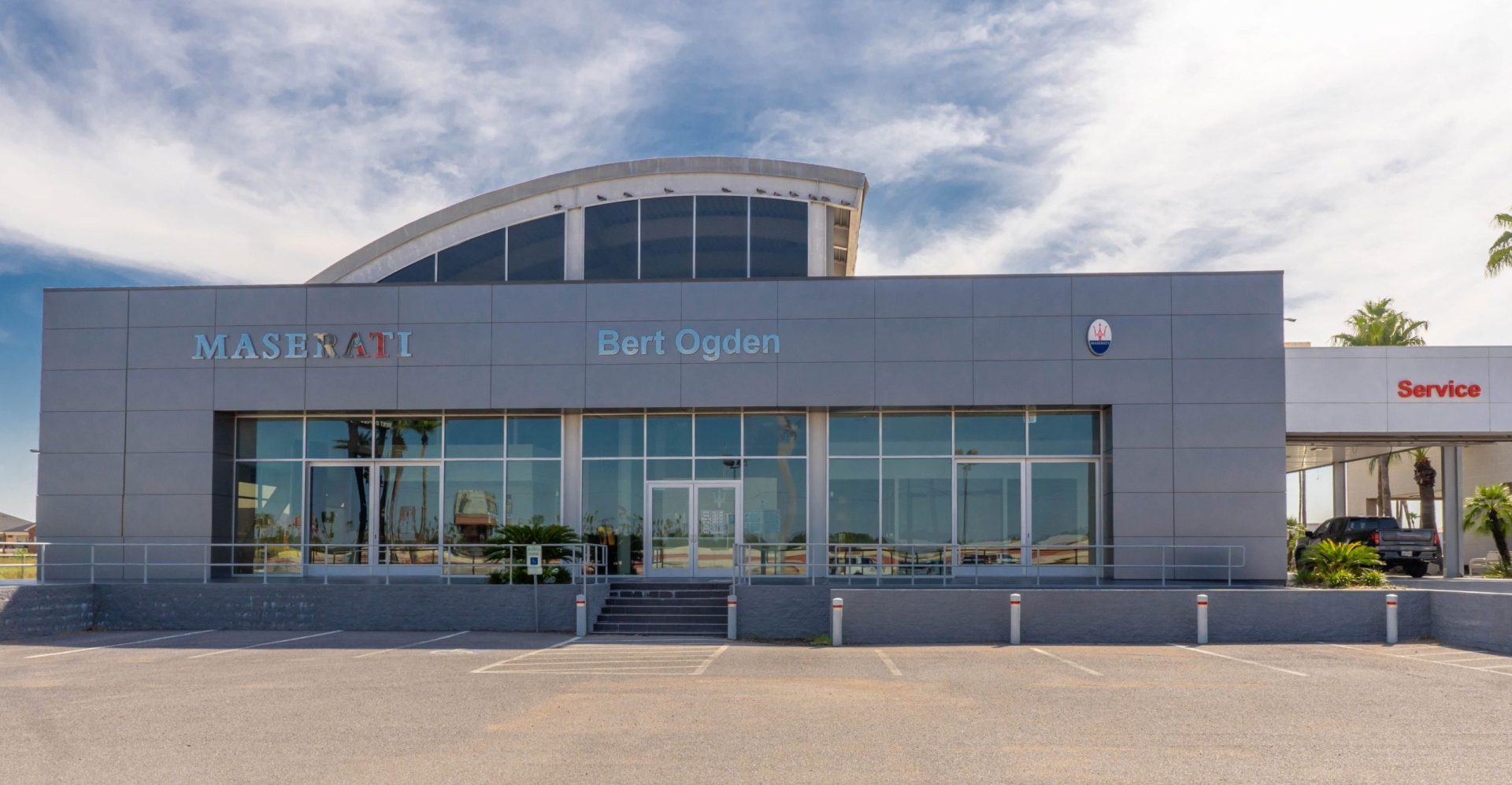