Berkshire Hathaway is a company based in America that is focused on being a holding company, and has various investments in other multi-billion dollar companies as well, like Apple, Bank of America, Coca Cola, Wells Fargo, etcetera. The current CEO and chairman of the company are Warren Buffet. As of the year 2017, the total revenue generated by the company was more than $242 billion. Also, as of the year 2017, the total number of employees working under the company’s name is more than 377,000. It is also the third largest company, that is publicly traded in the world.

The company services of Berkshire Hathaway include providing various types of products for its customers, like jewellery, batteries, insurance policies, real estate, clothing, ice cream, chemicals, etcetera. The company owns various major companies and therefore is possible to provide the above services. 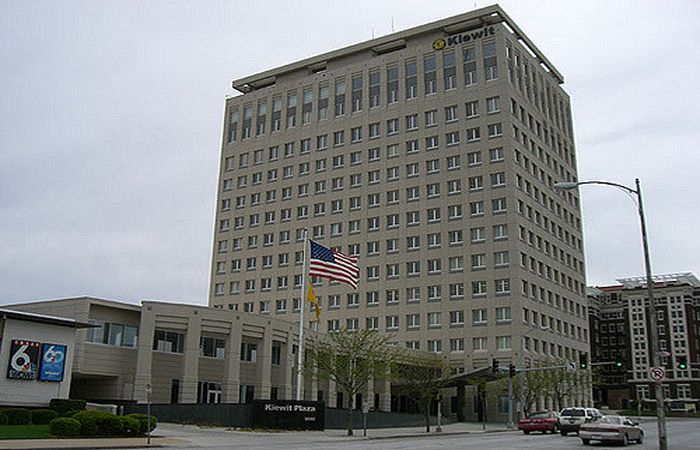 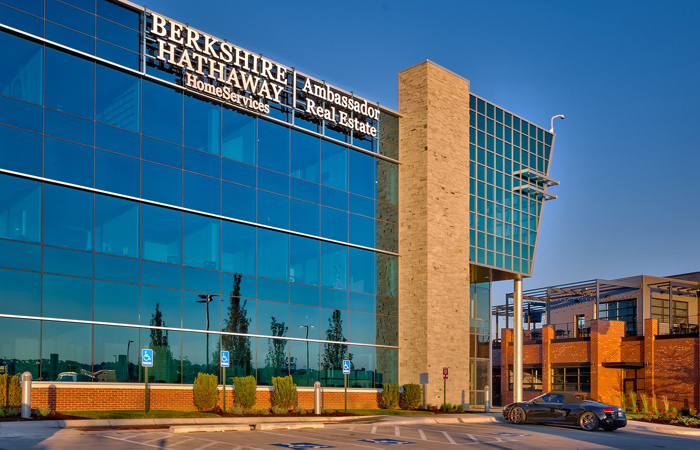