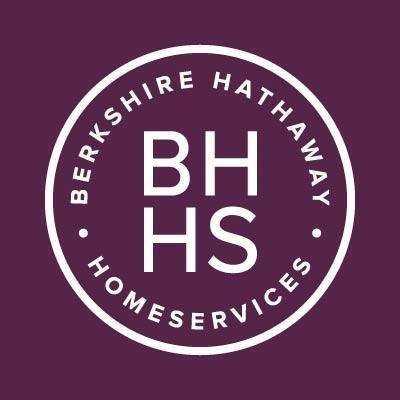 Berkshire Hathaway is an American multinational group of holding companies that is headquartered in 3555 Farnam Street, Omaha, Nebraska, United States. Their company owns many popular brands and companies such as NetJets, Forest River, Pampered Chef, Shaw Industries, Flightsafety International, Long and Foster, Helzberg Diamonds, Fruit of the Loom, Lubrizom, BNSF Railway, Dairy Queen, Duracell, and GEICO, and they are also a pat owner of other companies like Pilot Flying, Kraft Heinz Company, American Express, Bank of America, The Coca-Cola Company and Apple.

It was in 2016, when their company decides to acquire huge holdings in different airlines in the US, including Delta Air Lines, American Airlines, Southwest Airlines, and United Airlines but all of them were sold early in the year of 2020 due to the Covid pandemic.

Since 1965, their average annual growth given to its shareholders is at 19.0%, while they acquire a huge amounts of capitals and lower debts. 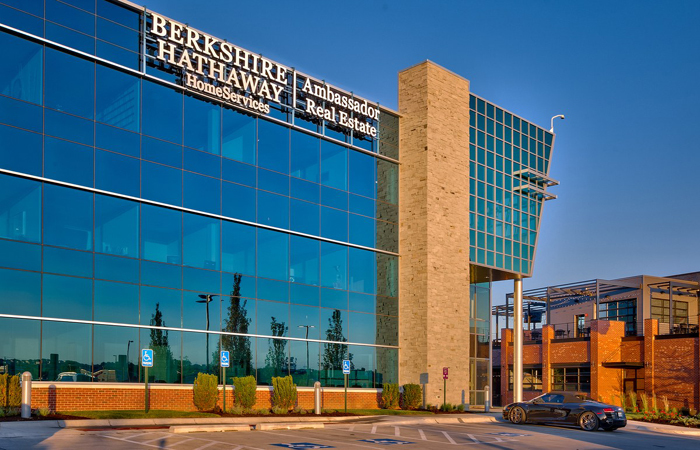