Bergdorf Goodman operated departmental stores. It was founded by Herman Bergdorf in 1899. The headquarter of the stores is located in New York. It sells luxury ready to wear apparels, handbags, footwear, clothing, decorative home, beauty products, jewellery, contemporary collections, etc. Apart from this it also operated 2 restaurants inside the store.

Initially the founder, an immigrant from Asace opened a small tailor shop in Manhattan. He raised enough money in 2 years and moved in to New York as a n apprentice in Bergdorf. He then started his own departmental store. There were documentary films based on the store. As the tailor was experienced and known for women products and stitching, the company entered men’s market late. It opened its exclusive showroom for men products in late 1990. In 1999 they also started to provide spa services. 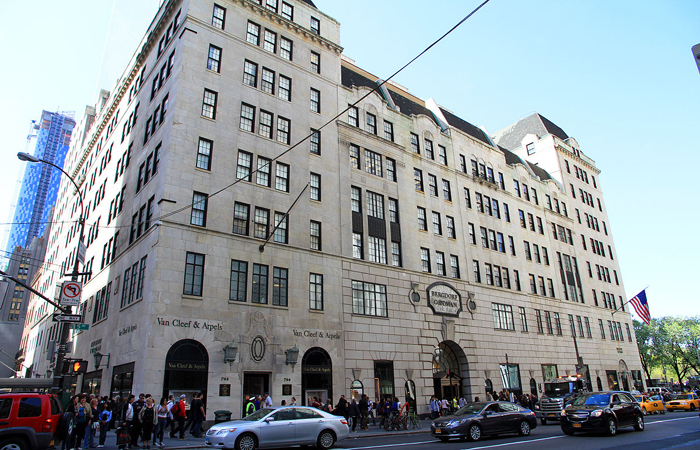 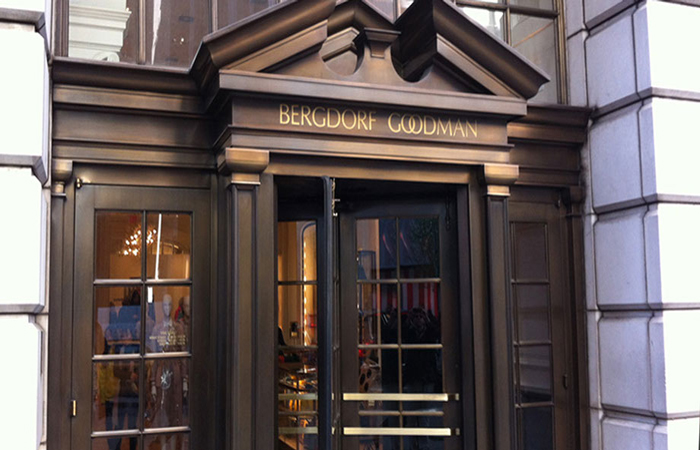