Where is Benny's Corporate office Headquarters

About Benny's, History and Headquarters Information

Benny’s is a chain of retailer store selling grocery, apparels and other essential household items. The headquarters of the company was situated in Esmond North Smithfield Rhode Island. There were 31 stores spread across US. It was founded by Benjamin Bromberg in 1924.

The founder was an immigrant from Russia. He worked as a manager for an auto supply company before starting the business. After its inaugural in 1924, he opened the second store in 1929. He took the business to Massachusetts by opening a store here in 1931. Eventually he opened more stores in different cities. During 1960s and 1970s, the company was at its peak of expansion. It was permanently closed in 2017. The closure of the chain was a shock to many of its employees and customers. Some of the stores were sold to Carpionato Group

There were around 700 employees working with the company at the time of its closure. 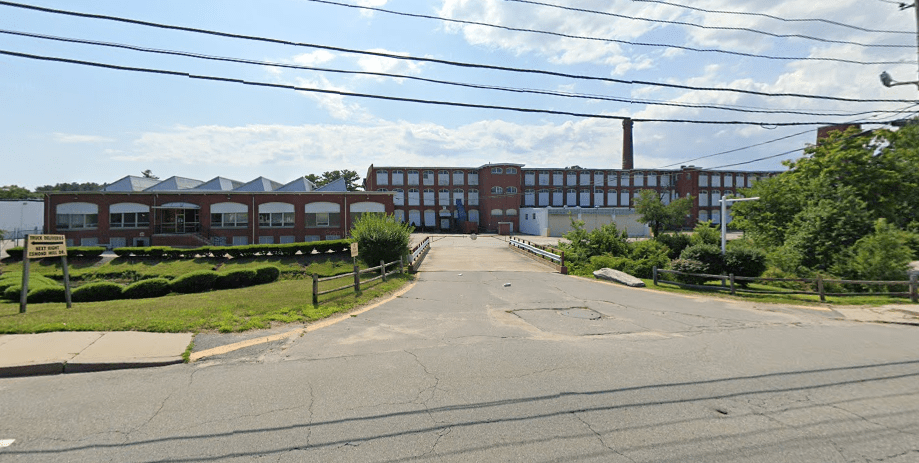