Bender shipbuilding repair is a transportation equipment industry that performs shipbuilding and repairs. The headquarters is located in Alabama – 36603. There were around 300 employees working with the company. It became bankrupt in 2009. It was called by the name mobile river ship yard as it was situated across the river. The bankruptcy filings were made by a group of creditors led by Gulfmark Offshore Inc. The company was acquired by Signal International in 2010. It is into the business of construction of ocean-going structures like barges, production platforms, offshore drilling rigs, etc. It operates in Mississippi, Texas, Orange and Pascagoula. 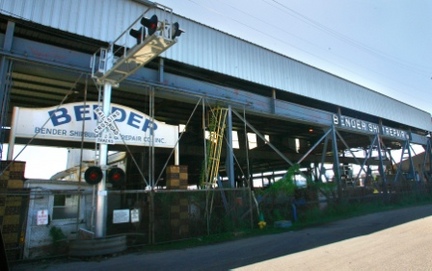