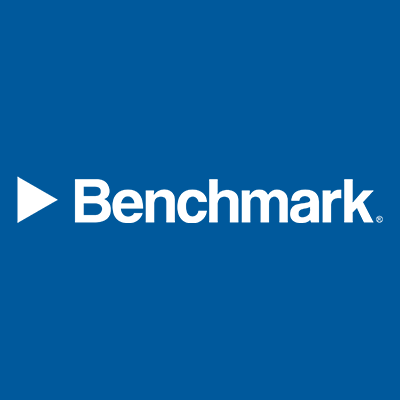 Benchmark Electronics Inc is a reputable company working on OEM, ODM and EMS. They are currently located in 56 S Rockford Dr, Tempe, AZ 85281, United States, and their phone number is +18332362400. Initially they are a subsidiary of Intermedics, a manufacturer of medical implant. Their company was sold to Electronic Investors Corporation way back 1986.

It was in 1990 when their company was made an IPO. Year 2007, when Benchmark Electronics purchased Pemstar Inc., which is actually another contract manufacturer.

Month of December, year of 2011, when chairman and founder Cary Fu gave Gayla Delly a promotion as the company’s CEO. Exactly on September 16, 2016, when their company named their new president and CEO, Paul J. Tufano replacing Gayla Delly. In March 18, 2019, Tufano decided to step down as the company’s CEO and was replaced by Jeff Benck, which is actually the CEO of their company up to this moment. 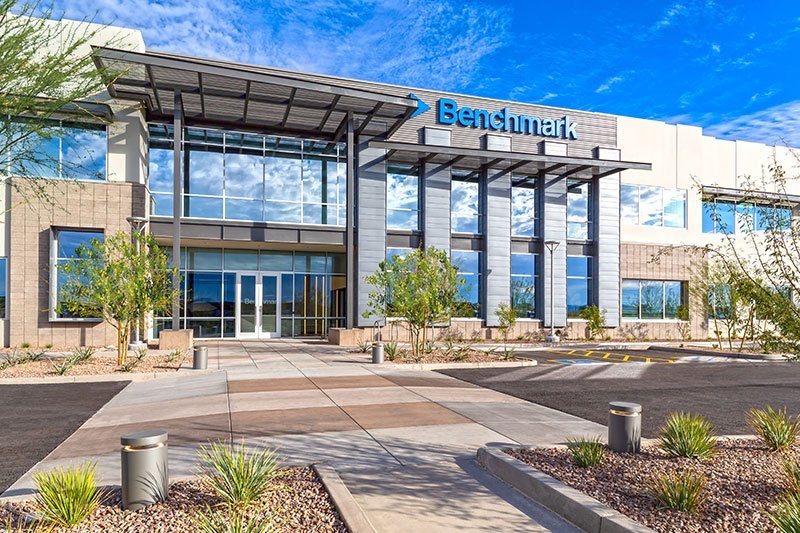 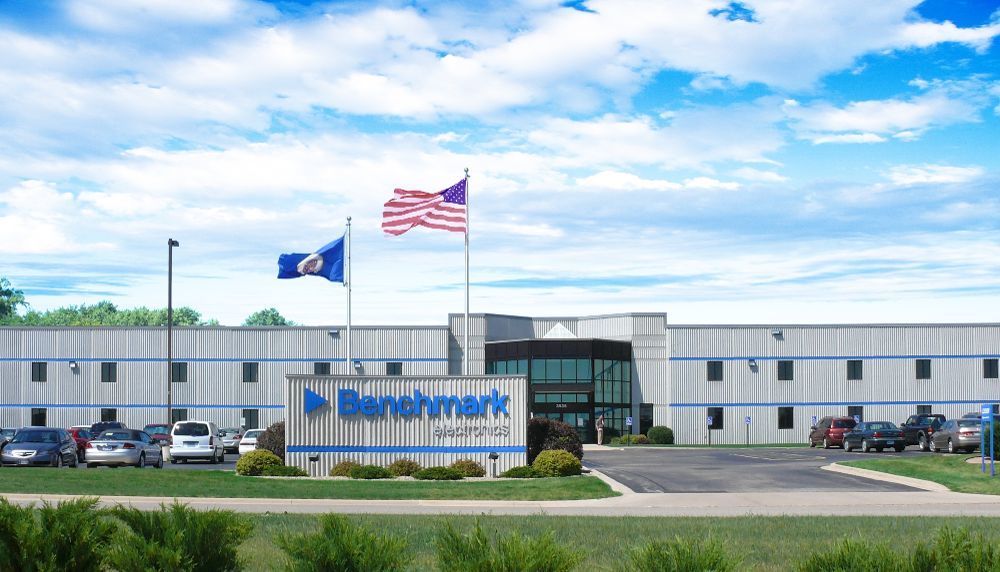