Ben Bridge is a jewellery retailer who sell engagement rings, watches, diamonds. The headquarters of the company is located in Seattle Washington. It was founded in 1912 by Samuel Silverman and Ben Bridge.

Samuel Silverman was a watchmaker. He opened his first watch store in Seattle. He then joined Ben Bridge firm in 1922. The company later on expanded at a larger rate with 70 stores in 11 different states. It was acquired by Berkshire Hathaway in 2000. Berkshire Hathway is headquartered in Omaha, Nebraska. It is a multinational conglomerate holding company.

Apart from regular jewellery the company also sells gems. They sell customised diamond rings made for special occasions. Also, they sell eternity bands studded with diamonds and gems. Their jewels are made of yellow gold and white gold. Apart from gold and diamond there are platinum jewellery as well. Today the business is run by the grand sons of the founder Ben as a family business. 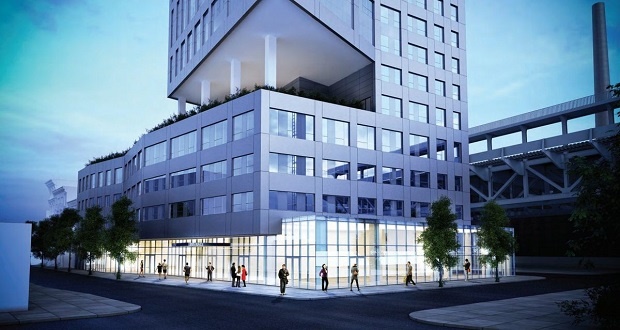