Where is Belkin Corporate office Headquarters

About Belkin, History and Headquarters Information

In the year 2009, the company criticized for paying online e-commerce websites like Newegg, Amazon and also Buy.com, in order to manipulate the negative reviews of a Belkin router, which turned out to be buggy after its initial launch. Popular news website Gizmodo unveiled that Belkin employees have been made to do unfair trade practices for years, in order to get useful product review and also good coverage from the press as well. This included faking hardware logo certification and even writing poor reviews for competitor products. As of the year 2013, the company has taken over Cisco Systems Home Networking Business Unit. This deal also included the Linksys brand as well as its product line too. The same year, the company also sponsored a professional cycling team in the Netherlands, which was named as the Belkin Pro Cycling Team. As of the year 2018, Foxconn has intended to buy the company for about $866 million. The headquarters of the company is based in 12045 East Waterfront Drive. The name of the place is Playa Vista, while the name of the state is California, USA. The pin code of the area is 90094.

Belkin is an American company that focuses on designing, Developing and manufacturing various kinds of connectivity products and also provides solutions as well, to its customers and clients. The current CEO and chairman of the company are Chet Pipkin. As of the current date, the total number of employees working at the company is more than 1,000. The company is the parent entity of various other sub-brands such as - Linksys, Wemo and also Phyn (smart home water management company).

The primary services provided by the company include allowing customers and clients to purchase connectivity products and solutions, manufactured and designed by the company itself. The company mainly sells commercial and consumer grade product lines, that include iPhone, iPod accessories, accessories for mobile computing, surge protectors, network switches as well as routers, etcetera. 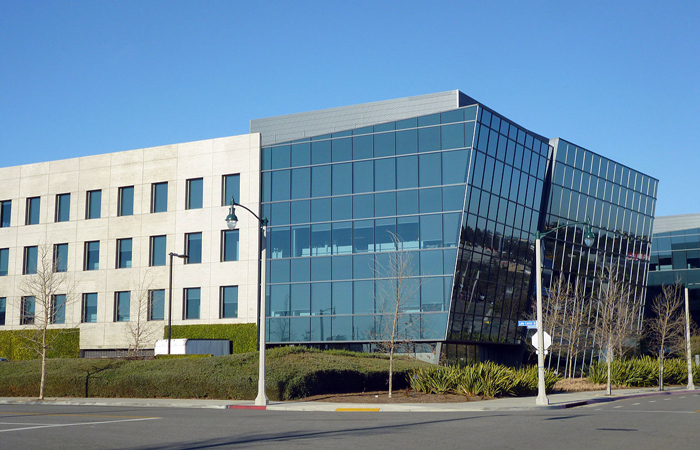 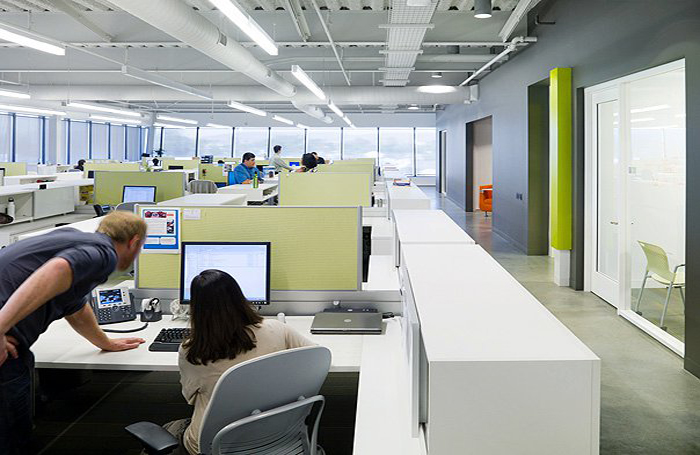