Where is Belk Corporate office Headquarters

About Belk, History and Headquarters Information

Belk was founded in the year 1888. The company has been operational for almost 131 years now. The founder of the company was William Henry Belk. The former name of the company was New York Racket, which was again later changed to Belk Brothers, when the founder's brother, known as Dr John Belk, had become the partner of the company. The company used to buy goods at bulk volumes and therefore pass off the savings to the customers and consequently sold products at fixed rates, which was a pretty unusual practice during that time. By the year 1909, the company had moved its headquarters to Charlotte, USA. The store was closed in the year 1988, in order to make way for the corporate centre of Bank of America. The business started to grow steadily with bargain sales, along with advertising, which helped to expand its influence towards the south of the USA.

Belk is an American company that focuses on the establishment of various types of mainline departmental stores all over the 16 states in the USA. The current CEO of the company, Lisa Harper. As of the year 2017, the total revenue generated by the company is more than $3.7 billion. Also, the number of employees working at the company, as of the year 2017, is more than 25,000. The company has its presence in over 300 locations all over the 16 states in the USA. The company had also established its own e-commerce website as well, selling various kinds of home decor, home furnishing products, gifts, etcetera.

The primary services provided by the company include allowing customers to have a retail presence in order to purchase various kinds of products such as clothing, bedding, footwear, furniture, beauty products, jewellery products, housewares, home decor products, home furnishing products, bridal and wedding accessories and many more. 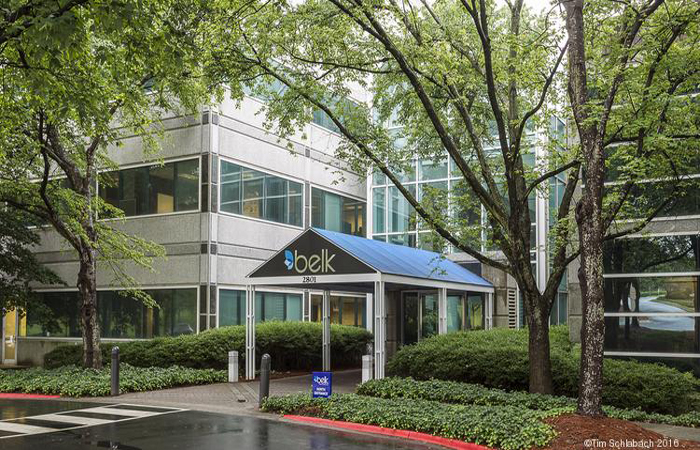 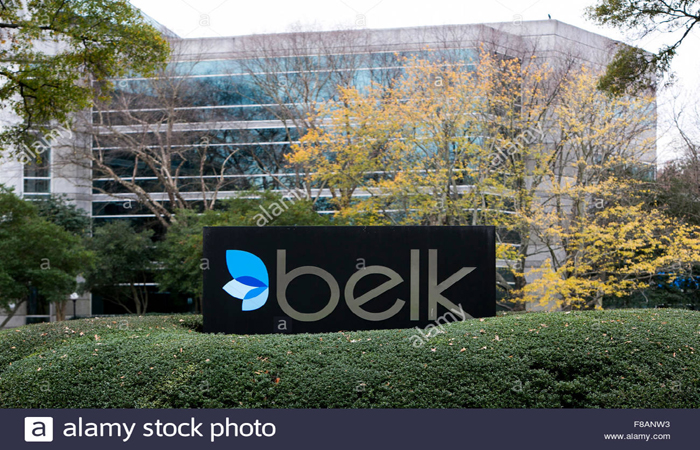