Where is Behr Corporate office Headquarters

About Behr, History and Headquarters Information

Behr manufactures and sells exterior wood care products and architectural paint. The headquarters of the company is located in Santa Ana, California. It was founded in 1947 by Otho Behr. He initially sold linseed oil wood stains at the back of his wagon. With the help of his father who was a chemist, he developed a paint for red wood stain. This led to the boom in the business and it grew exponentially. The company moved to 800 square feet work area after the discovery.

In 1950, the company moved to its current headquarters. As the construction business grew after 1960s, the demand for paint grew eventually. This led to the huge expansion of the business. The company began to introduce lightings, wallpapers and other goods along with paints, painting services. In 1988, Behr began its computer colour matching technique. They introduced a colour matching machines that scanned the colours of the customer fabric or samples and created a new colour formula. 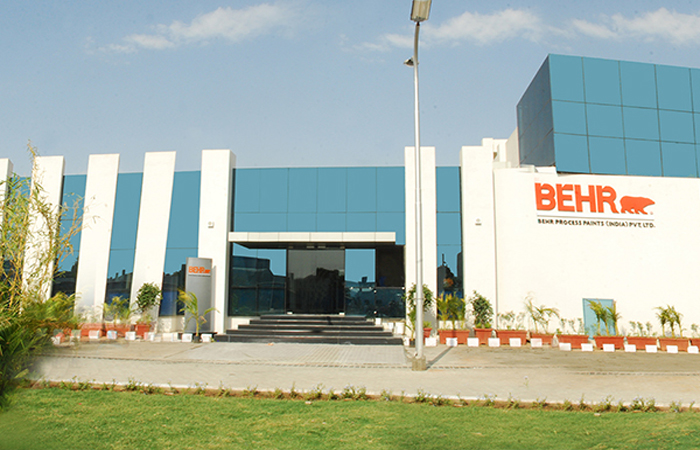 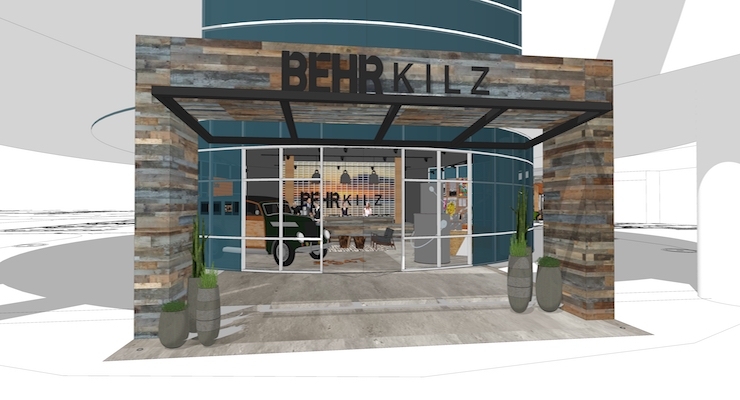