It was founded in 1935 by Arnold Beckman a Caltech professor. It began its journey as National Technical Laboratories. In 1940s, it gained its name Beckman when it started to sell oxygen analysers, spectrophotometers and potentiometers. In 1954, it acquired ultracentrifuge maker Spinco. In 1961 Beckman acquired Offner Electronics. In 1982, it merged with SmithKline. In 1995, it acquired Hybritech.

It sells DNA analysis system, IRIS immunochemistry system, immunoassay instruments, haematology instruments, etc. There are more than 12,000 employees associated with the company. The annual revenue of the company is estimated to be 3. 66 billion US dollars. The company is spread across Canada, Italy, Ireland, USA, Switzerland, Japan, China, Indian Turkey, India, South Africa. 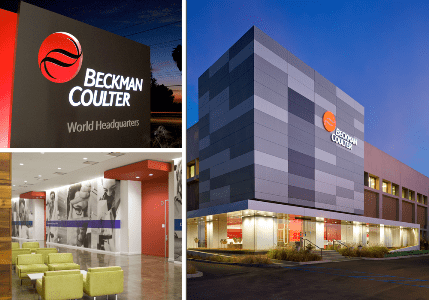 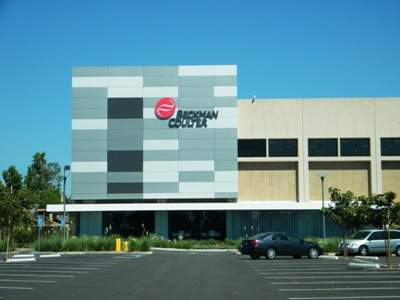