Where is Bechtel Corporate office Headquarters

About Bechtel, History and Headquarters Information

Bechtel is a construction company. The company offers engineering, project management and procurement services. The headquarters of the company is located in Reston, Virginia. It was founded in 1898 by a cattle farmer Warren Bechtel. Bechtel began the business by constructing railroads. His journey began with his first contract to build Oroville to Oakland section of the rail route in 1906.

In 1919, the company ventured into jobs outside construction of rail roads. The Klamath river highway was first such contract. From then on, the company began building bridges, highways and roads. In 1929 the company began its first pipeline project. In 1931, it joined other contractors to build Hoover dam.

Between 1941 and 1945 the company entered ship building business. It began to build wartime ships. In 1940, it built its first pipeline in Venezuela. Later in 1947 it built the Trans Arabian pipeline which is considered to be the longest pipeline in the world. In 1949, it entered in to the business of building nuclear reactors. 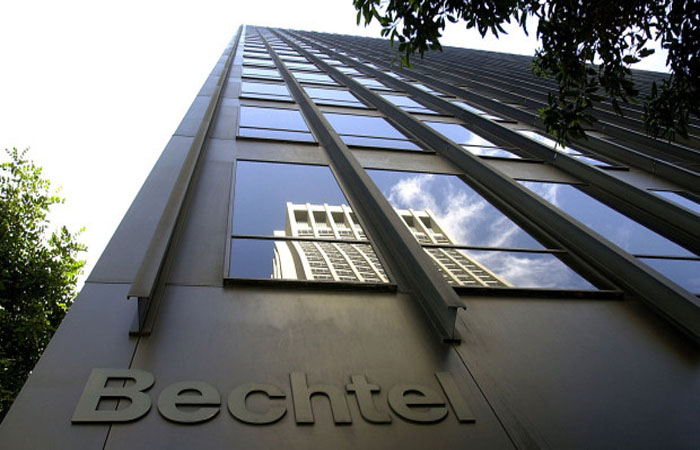 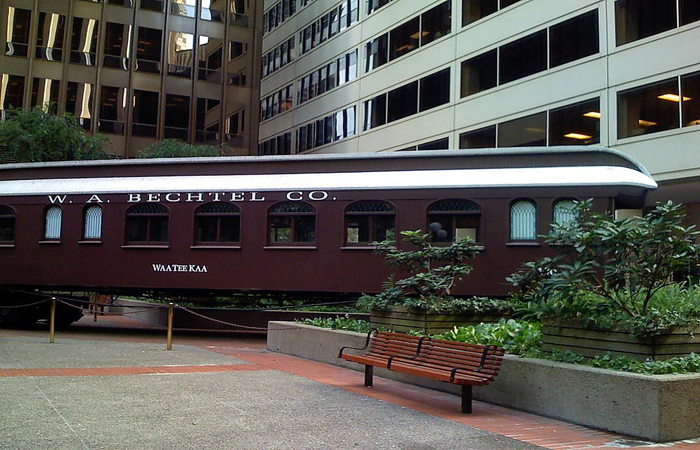