Beazer homes is a construction business in the US sub – continent. The headquarters of the company is located in Atlanta, Georgia. It was founded in 1985 by Brian Beazer. He was a Britisher who owned British based home construction company Beazer. He renamed Cohn communities as Beazer. By 2016 the company had 161 active communities operating in more than 13 states.

There are more than 1,100 employees working with the company. The annual revenue of the company is estimated to be 1. 822 billion US dollars.

The company faced the biggest controversy in 2009. Several state governments and agencies filed accusation that the company is involved in fraudulent mortgages. The company settled the casing by paying compensation of $50 million.

They buy and sell apartments, individual villas, houses, etc. They also build according to the wishes of the customer. Apart from this they also help customers in renovating their homes. 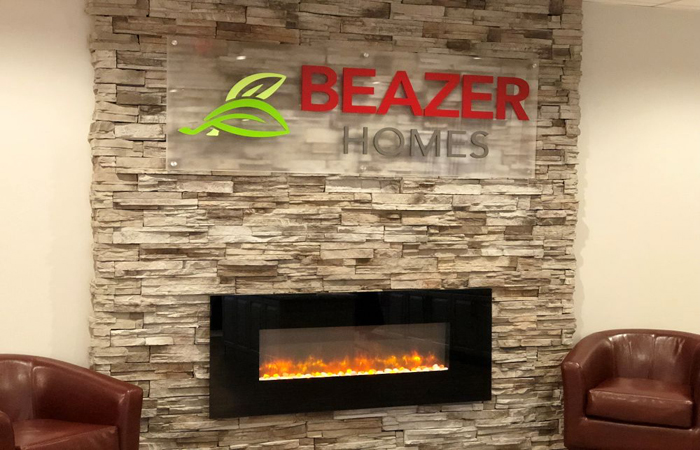 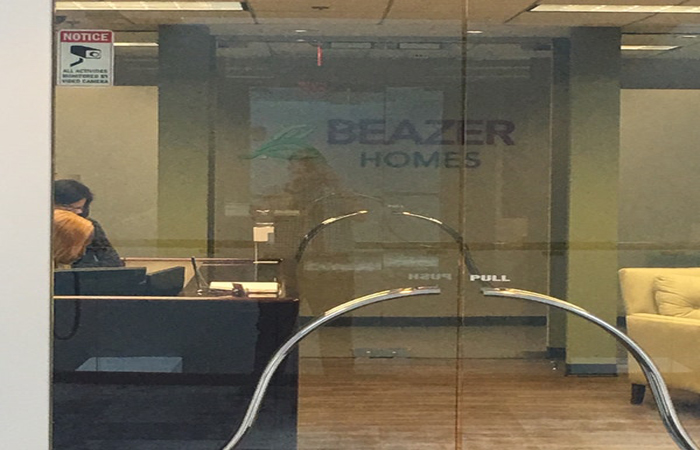