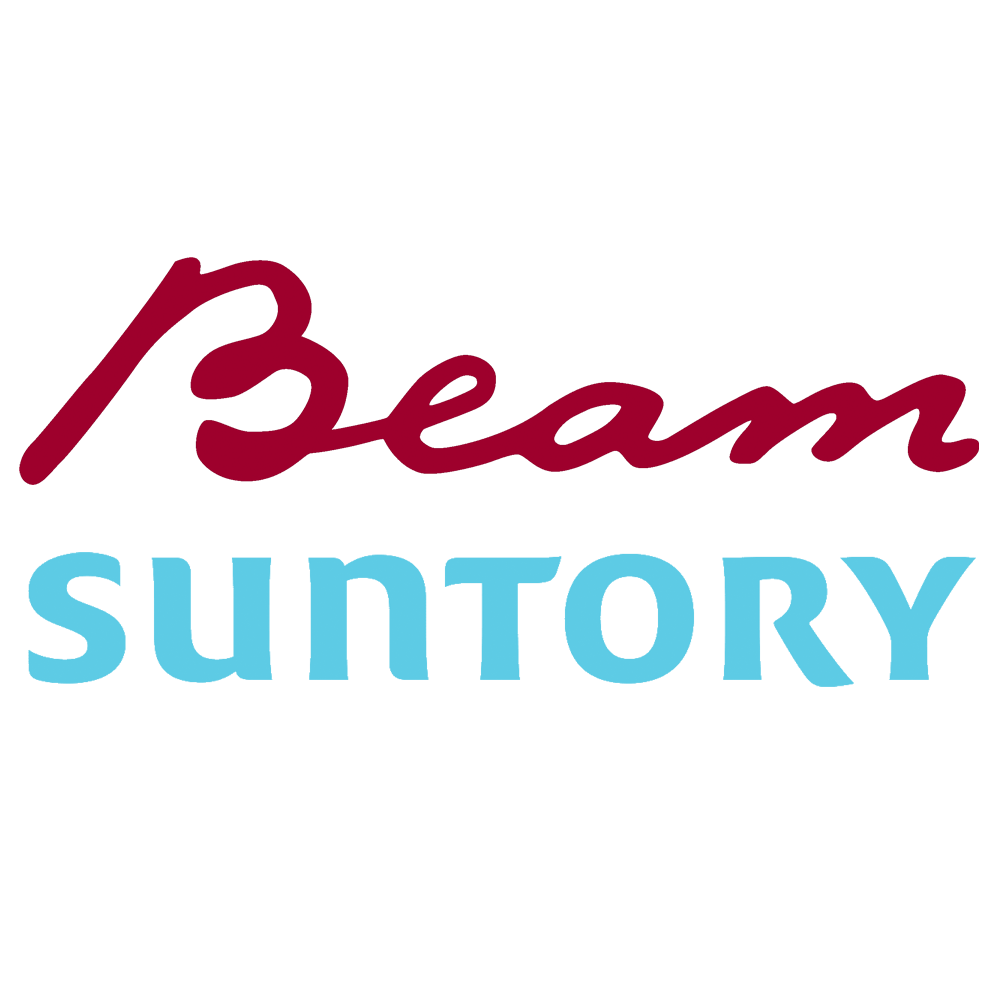 Beam Suntory Inc is a Japanese multinational company that is known in producing different kinds of alcoholic beverages. They are a subsidiary of another known brand Suntory, and is based in Osaka, Japan.

They are known to be the 3rd largest company in the world, producing distilled beverages, third to Pernod Ricard and Diageo. Their most known products are cordials, rum, cognac, vodka, Canadian whisky, Irsih whiskey, Scotch whisky, tequila, bourbon whiskey and other ready to drink, pre-mixed cocktails.

It was in 1795 when James Beam started selling whiskeys in barrels, and by 1935, James family formally introduces their business to the public and name it after James B. Beam Distilling Company.

The company’s current CEO is Albert Baladi, while Marc Andre Tousignant works as the company’s COO. They currently have more than 5000 employees, and their current address is located at 222 W Merchandise Mart Plaza, Chicago, IL 60654, United States.