Where is BD Corporate office Headquarters

About BD, History and Headquarters Information

BD is an American company that focuses on the research and development of various kinds of medical technology, that helps in serving various life sciences researchers, healthcare institutions, the medical industry and as well as the clinical laboratories too. The current CEO and chairman of the company are Vincent A Forlenza. As of the year 2018, the total revenue generated by the company is more than $15.9 billion. Also, the number of employees working at the company is more than 76,000. The company has its presence in over 50 countries all over the world. The company is currently ranked at number 251 in the Fortune 500 companies list.

The primary services provided by the company include the research and development of medical science, in order to improve the delivery of various kinds of drugs, improving the diagnosis of numerous infection diseases, treatment of cancer, advancement in cellular research and also support the management of diabetes. 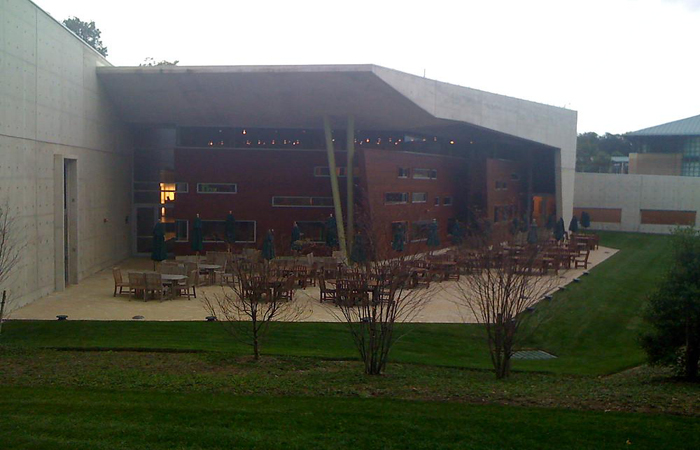 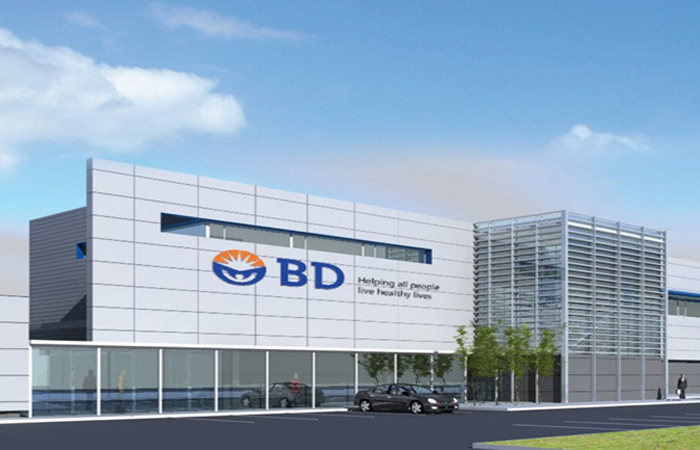