The BBVA Compass is into the business of banking services. The headquarters of the company is located in Birmingham, Alabama. It is a subsidiary of Spanish based company Banco Bilbao Vizcaya Argentaria since 2007. It was founded in 1964 by Harry B Brock. Today there are more than 10,000 employees working with the company. The annual revenue of the company is estimated to be 3.7 billion US dollars.

In 1967, the company moved into a 15-storey building. In 1986 the bank began inter – state banking after the Bank Merger act in 1981 that allowed state banks to branch under a single banking company. In 2013 the company expanded its complex by opening BBVA compass plaza.

Along its successful journey the company also faced controversies in 2012. It was accused that the bank is improperly manipulating the accounts of the customers to generate excess overdraft fees. The bank acquired Simple Bank in 2014. 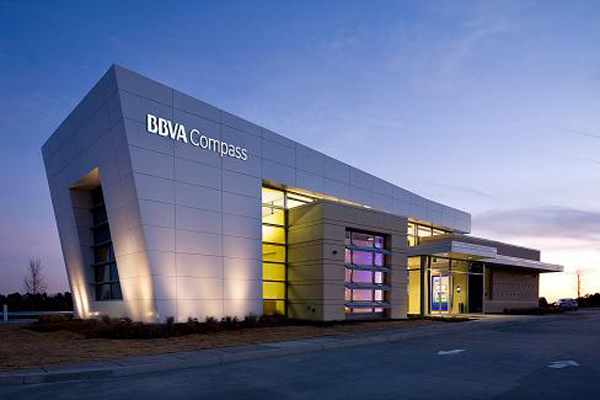 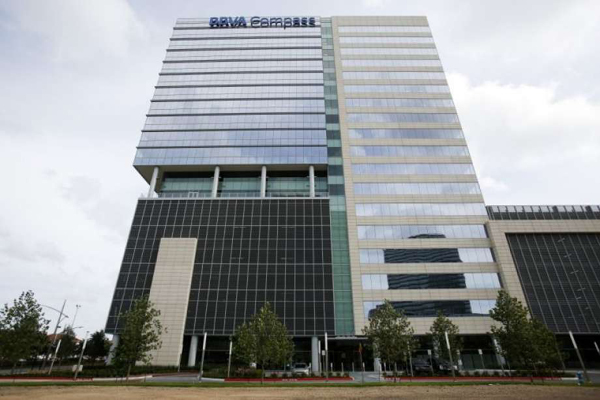