Where is BB&T Corporate office Headquarters

About BB&T, History and Headquarters Information

During the WWI, the company used to sell Liberty Bonds, and by the year 1923, the company had increased its assets by almost $4 million. The company had added its insurance services in the year 1922, and the next year, a mortgage division was also added as well. The company was also only one to survive the 1929 Stock Market Crash as well. In the year 1995, the company was amalgamated with Southern National Bank. During that time, the company had almost more than 430 branches across 220 cities in Virginia and Carolina, in the USA. In the year 1997, the Southern National Bank changed its name to BB&T Corporation. During the 1990s, the company had acquired various different kind of organisations, such as Fidelity Financial Bankshares, Maryland Federal Bancorp, MainStreet Financial, Matewan Bancshares, etcetera. Also, during the 2000s as well the 2010s, the company had also acquired a lot of other companies as well, such namely - MidAmerica Bancorp of Louisville, Coastal Federal Bank, UnionBanc Insurance Services, Puckett, Scheetz & Hogan, Oswald Trippe, BankAtlantic, Woodbury & Company, CRC Insurance Services, Bank of Kentucky, Swett & Crawford, National Penn, etcetera. As of the year 2019, the company reported that it would be merging with Sun Trust Banks, based in Atlanta, USA. The merger will create a market capitalisation of $66 billion and $442 billion in overall assets as well. The headquarters of the company is based in 200 West Second Street. The name of the place is Winston-Salem, while the name of the state is North Carolina, USA. The pin code of the area is 27101.

BB&T is an American community banking company that focuses on providing various kinds of banking and financial services to its customers, including later-stage venture investments as well. As of the current date, the company has over 2,000 branches spread all over 15 different states in the USA. The current CEO and chairman of the company are Kelly King. As of the year 2018, the total revenue generated by the company is more than $11.6 billion. Also, the number of employees working at the company is more than 37,000, as of the year 2018 as well. The company has made over 106 acquisitions and mergers in its history, and it was ranked at the 16th place, among the list of the largest banks in the USA. The company’s subsidiary, known as BB&T Insurance Services, is one of the largest insurance brokers in the world. 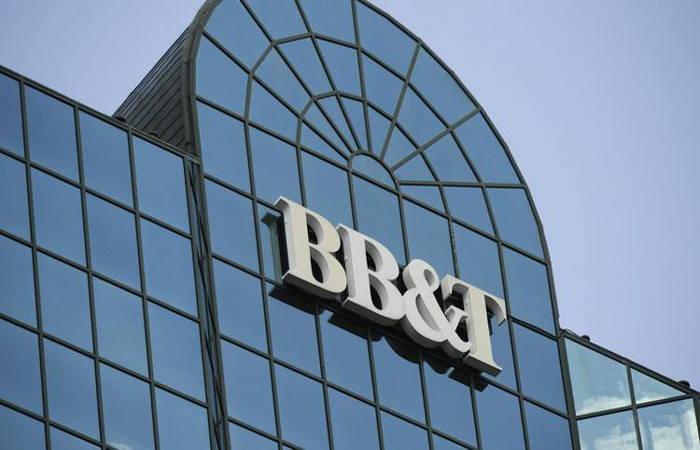 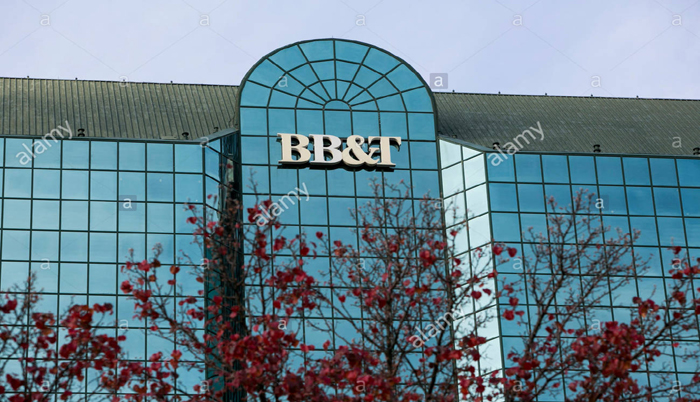