Where Is BBC Corporate Office Headquarters

The BBC has been in the public service broadcasting business since its inception in the year 1922. Wanting to contact the headquarters of this massive broadcasting center can be for various reasons. If you have anything to share or want some questions to be answered, you can contact them through their contacting details given below:

Marconi’s London studio was where it started its first daily broadcasting, and that was on November 14th, 1922, and on the same day, 33-year-old John Charles Walsham Reith was appointed as the general manager. Though he did not have any idea about what is broadcasting, he and his newly appointed chief engineer started to look into things and slowly began to expand. 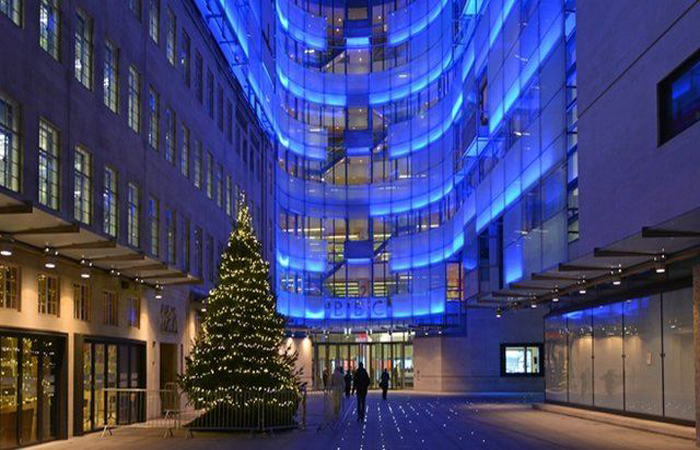 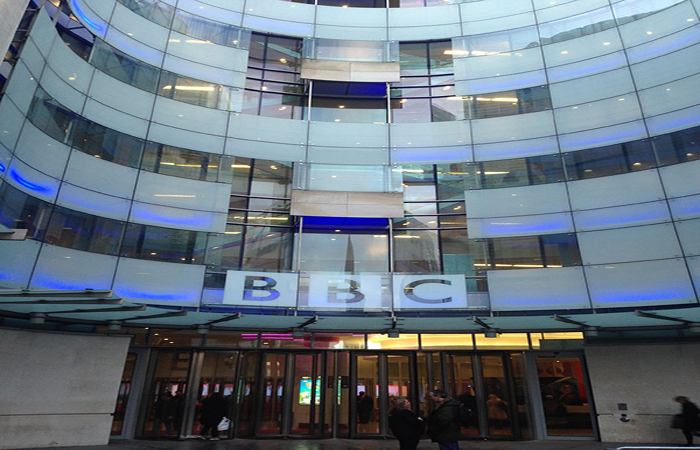 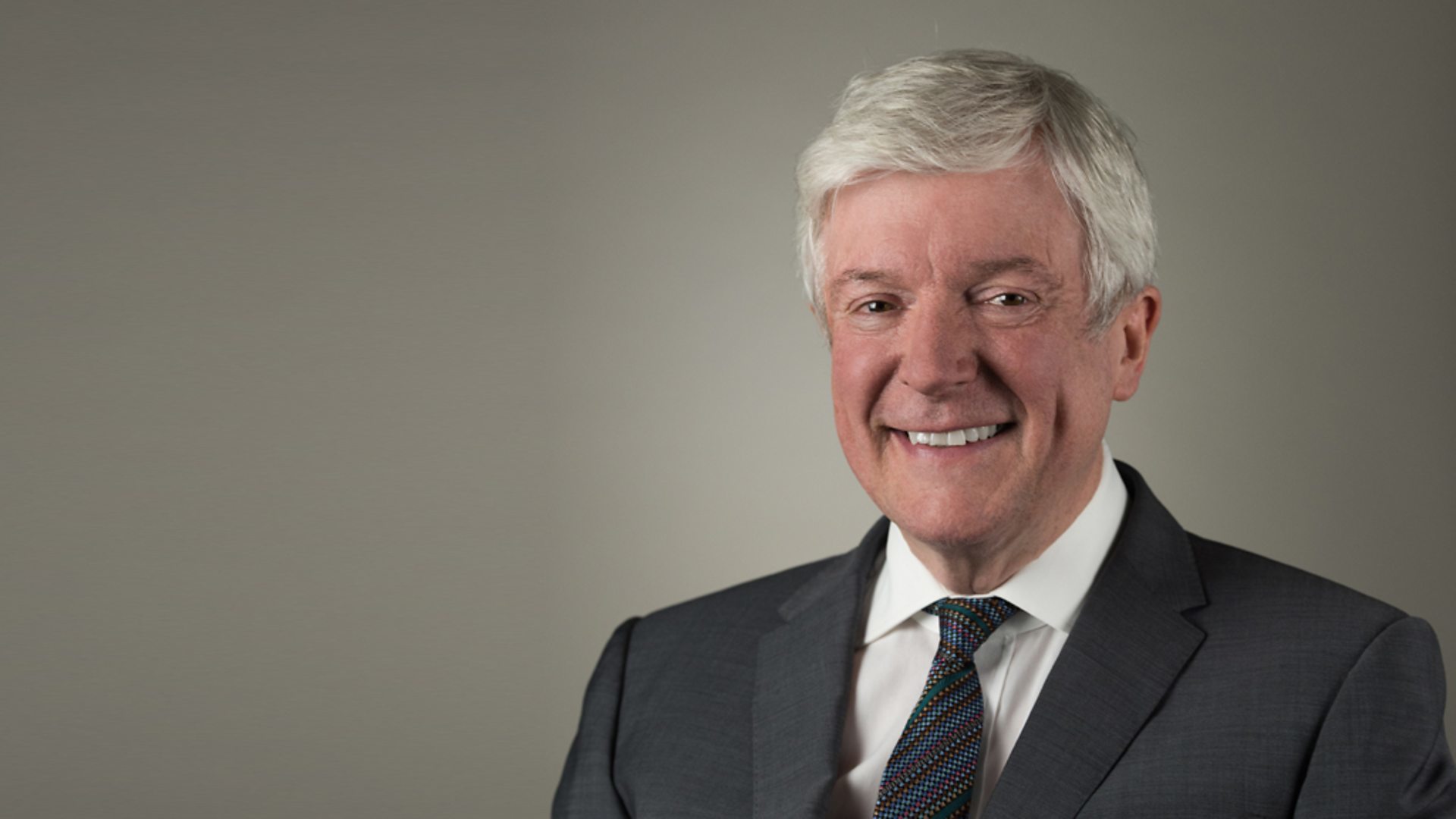 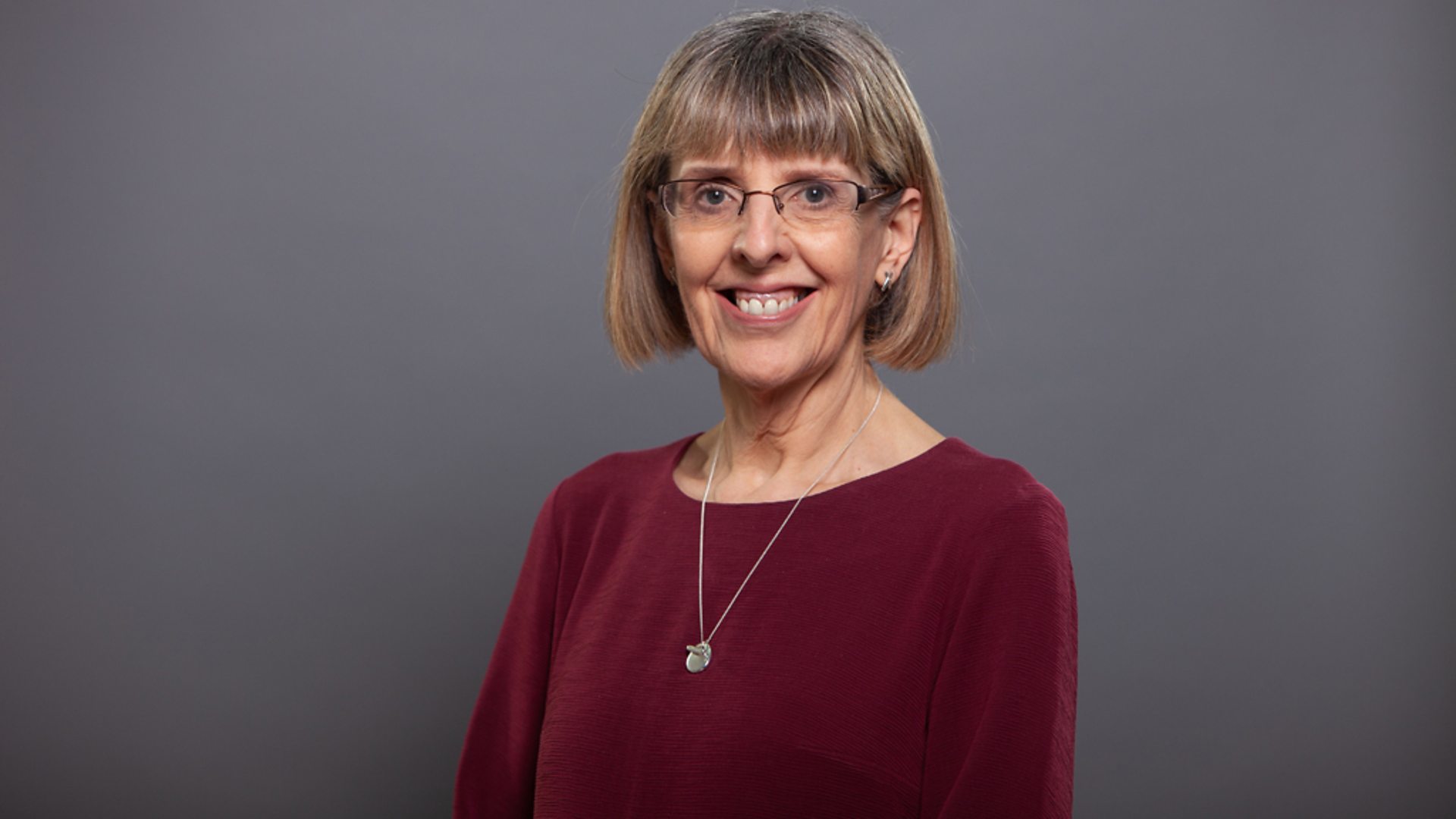 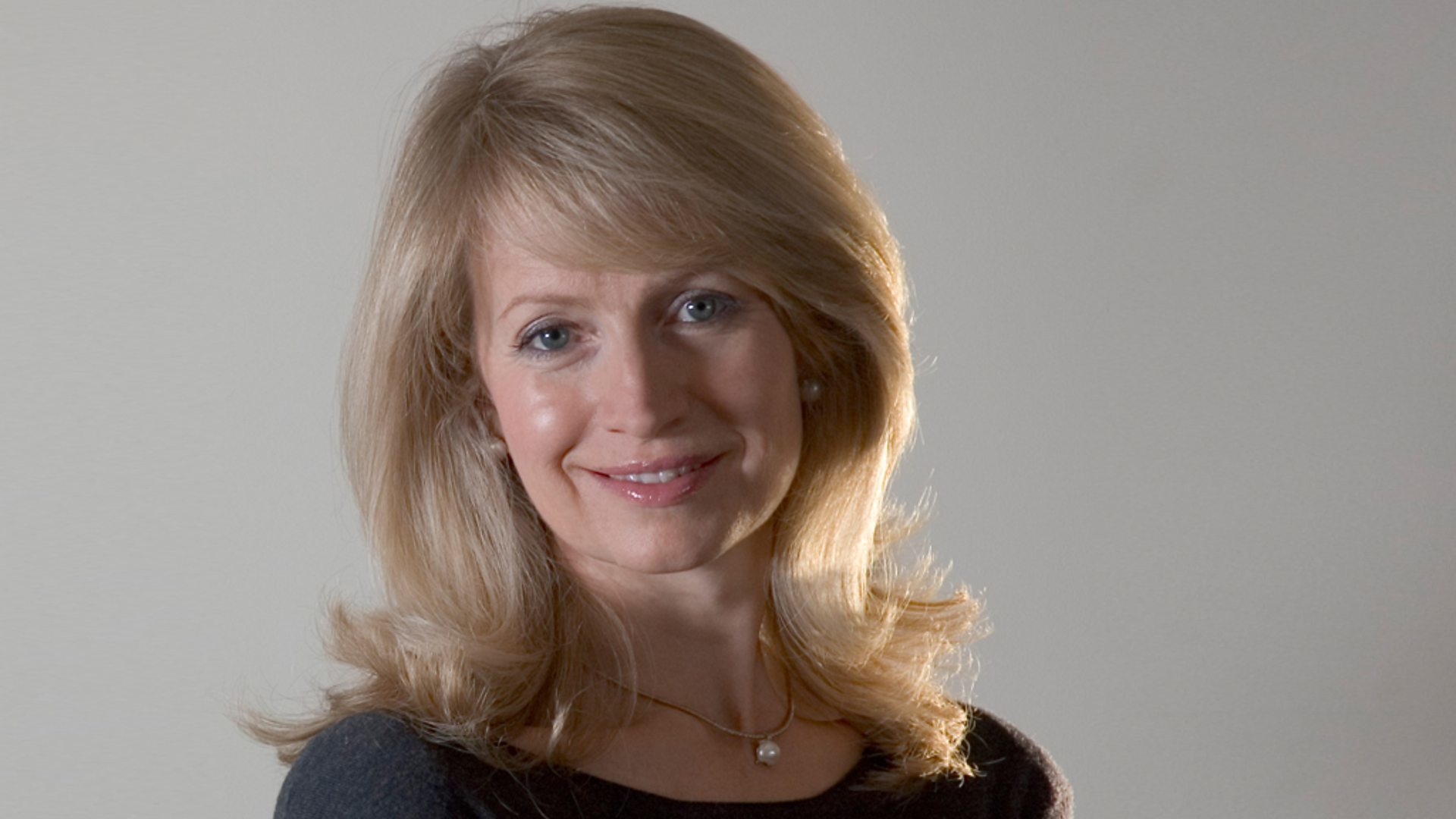 The British Broadcasting Corporation was established in January 1927, and Sir John Reith was the first director-general. The British Broadcasting Corporation is a public service broadcaster established by the Royal charter. The funding of BBC is by the license fee paid by the United Kingdom households. The BBC has ten national TV channels, regional TV programs, and it also runs an internet TV service. The company also provides ten national radio channels, 59 radio stations which includes local, national, and international, and also has a large-scale website to its name.

It is the world’s oldest national broadcasting service and is also the world’s largest broadcaster with an employee capacity of employing more than 22,000 staff. It all started on November 14th, 1922, at 6 PM, when the first news bulletin was read by Arthur Burrows. The news was about a train robbery and an important political meeting. Some sports news was covered, followed by the weather report. The BBC then had just four members as staff and had a goal of “Educate, Inform and Entertain.”

At the time of world war, BBC was the most important news channel across all the homes in Britain, and also it was a source of entertainment in these difficult times. The people could hear news, dramas, music, chat shows, children’s program, and sports coverage.

The British Broadcasting Corporation went global in 1932. Its world service started for the British people living in Africa and Asia. During the Second World War, it started to broadcast in different languages and had many European listeners. Now the BBC Broadcasts through radio, satellite, and internet in 27 languages and with more than 188 million people listening to it every week.

Though TV had started in 1936, it had to stop during the Second World War, but after its return in1946, the viewers could see all kinds of stuff from cartoons to the live coverage of the Olympic Games. Queen Elizabeth’s coronation was one of the biggest events in BBC’s history, and it got the record number of viewership. This even gave a good boost to the popularity of BBC, and it became a worldwide channel.

The BBC has an illustrious history that no other news broadcaster can compete with. Though information and entertainment technology has changed a lot, people still watch BBC with the same interest. The channel is the core of every British home. Recent poll results also stated that BBC is one of the top-rated channels in the UK. The BBC is not just a news channel but also an important entertainment channel that has something for every age group. There have been many successful TV shows and documentaries loved by one and all not only in England but also throughout the world