Marcus corporation sold the service to the Baymont chain in 1999. Since then the company is called the Baymont Inn. It boomed after the acquisition. In 2008, some of the inns were converted into La Quinta.  By 2016, there were 400 Baymont inns and suites in the US continent.

The first 4 – storey building of the chain was built in 1984. It was given the name the Budget hotel. This design became highly popular for its distinctive appearance. These were the mid – prices hotels of the era but had over sized rooms and corridors. 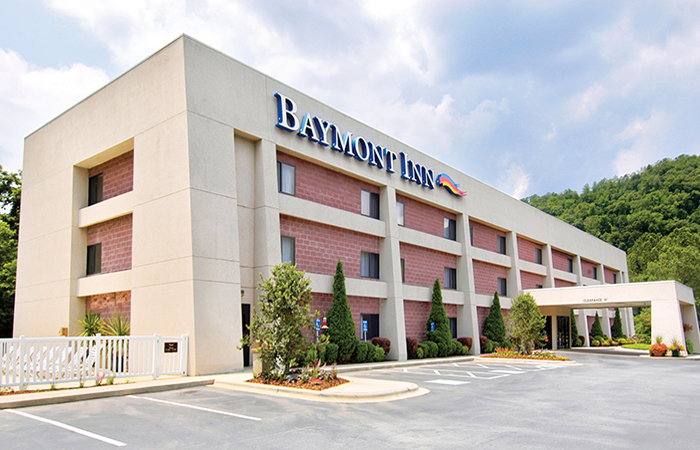 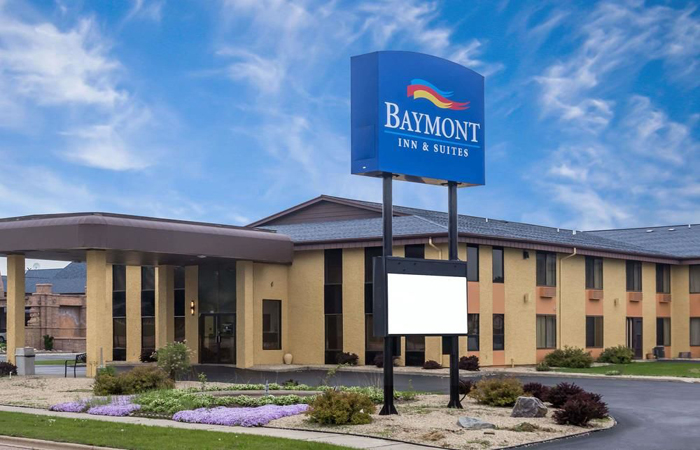