Bassett Furniture manufactures and sells furniture. It was founded by J D Bassett, Samuel H Bassett, Charles C Bassett and Reed L Stone. The headquarters of the company is located in Bassett Virginia. There are more than 2,600 employees working with Bassett furniture. The annual revenue of the company is estimated to be 452.5 million dollars. Today there are more than 100 retail stores.

Initially the company began its business by running a saw mill selling rail ties. After the completion of rail lines, it started to look for markets for lumber. Later slowly it began to sell oak for several furniture companies in North Carolina. Later the plan was laid out for the company and it was founded in 1902 by the brothers. Today it sells beds, upholstery, dining, home storage and home entertainment furniture.There were 50 men working with the company when it began its journey. 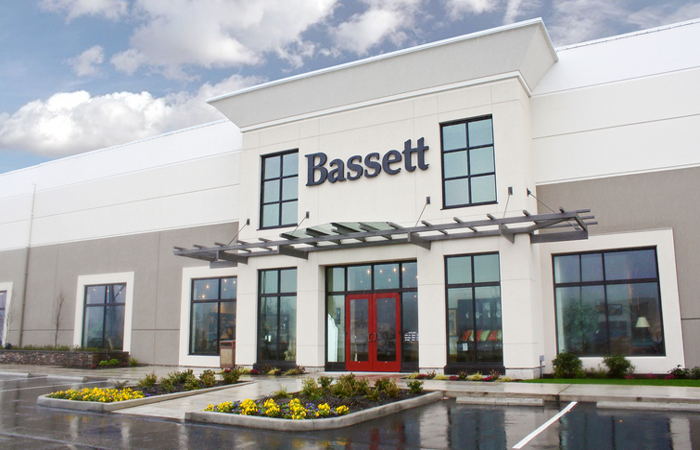 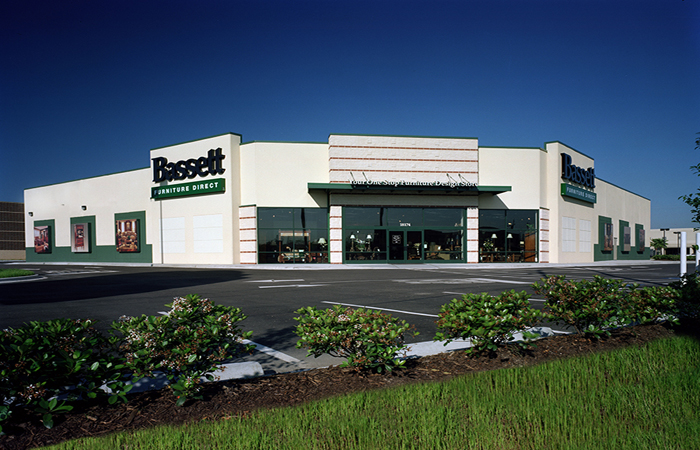