In the year 1995, the company had opened its first warehouse outside of Missouri, in Atlanta, Georgia, the USA, known as Bass Pro Shops Sportsman's Warehouse. In the year 2001, the company had taken advantage of the popularity of Outdoor World, as a great tourist destination - the museum of Wonders of Wildlife was opened next to the store in Springfield. In the year 2007, the Wonders of Wildlife Museum & Aquarium was closed down for its renovation. In the year 2016, it was expected that the closed Wonders of Wildlife Museum & Aquarium would be opened by the end of the year. The company announced the reopening of the venue in the year 2017. The same year, the company had acquired Cabela for about $5.5 billion. The deal was mainly financed with the help of Goldman Sachs and also Pamplona. About $1.8 billion was contributed by Goldman Sachs and remaining $2.4 billion was provided by Pamplona. This will help in doubling the retail locations of the company as well as increasing the employee count as well. This amalgamation was also the 5th largest merger in the history of the USA. The headquarters of the company is based in 2500 East Kearney. The name of the place is Springfield, while the name of the state is Missouri, USA. The pin code of the area is 65898.

Bass Pro is an American company that focuses on the marketing and selling of various equipment related to fishing, boating, camping, hunting and other outdoor activities as well. The company has its presence in over 177 locations all over the USA and Canada as well. The current CEO of the company is John Morris. As of the year 2018, the total revenue generated by the company is more than $8 billion. As of the current date, the company has more than 40,000 employees working in it. Some of the brands of the company include Offshore Angler, Natural Reflections, Worldwide Sportsman, Uncle Buck’s, Redhead, XPS, XTS, etcetera. The company is listed at 93 places in the Forbes list of the largest private companies in America. The largest shops of the company operate under the Outdoor World.

The primary services provided by the company include allowing customers to have a retail presence in order to purchase various kinds of outdoor recreation equipment, such as for camping, fishing, hunting gear, etcetera. The company also sells shoes, clothes and boots for outdoor activities along providing hunting clothes, camping materials and shooting equipment as well. 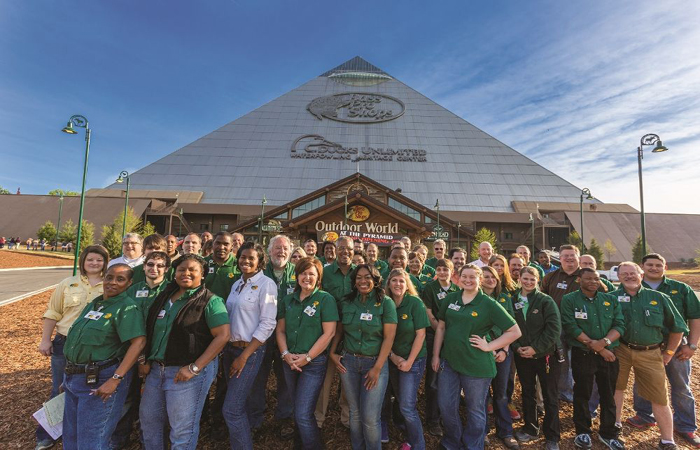 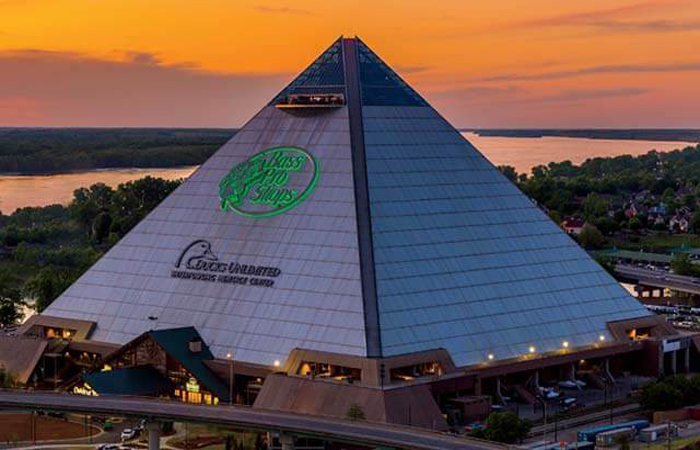