Baskin Robbins is a chain of ice cream and cake specialty restaurant. It was founded in 1945 by Burt Baskin and Irv Robbins. These brothers – in – law merged their ice cream parlours. The headquarters of the company is located in Massachusetts. It sells ice cream cakes, frozen beverages, frozen treats and ice cream. There are more than 7,500 stores spread all over the world. The spread covers more than 50 countries. Baskin Robbins is a subsidiary of Dunkin Brands.

The company started its journey with 31 different flavours of ice cream. Today it sells more than 1000s of flavours according to the likings of the locals.

In 1972, the company went public. After a year, it was acquired by British Food Company. The 2000s were struggling days for the company. In 2008, Baskin Robbins introduced frozen treats under the name Bright Choices which was a huge hit. 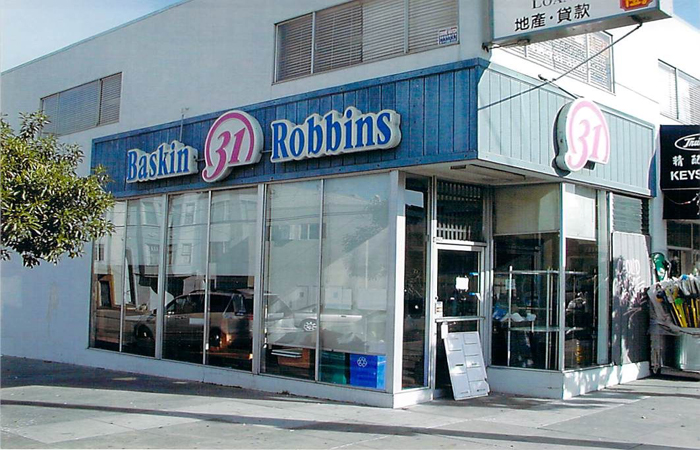 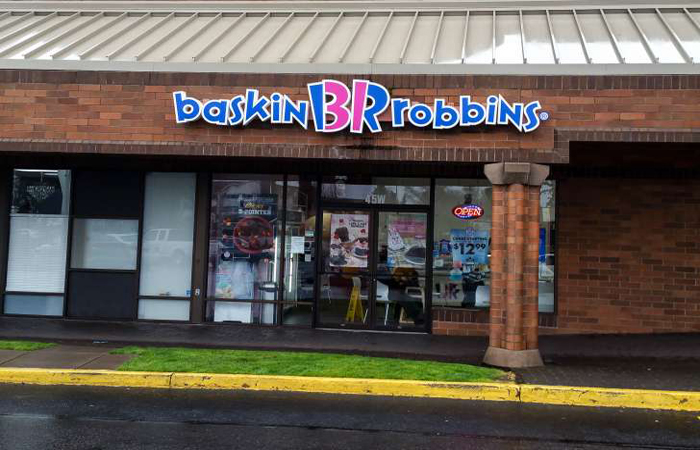