Bars Foods Company processes meat products. It manufactures and sells lunchmeat, franks, bacon, smoked sausages, corn dogs and hotlinks. The headquarters is located in Phoenix, Arizona. There are around 1600 employees working with the group. The company was acquired by Sigma Alimentos in 2010.It established its business in the US zone through Bars foods. The headquarters of Sigma Alimentos is located in Monterrey, Mexico. After the acquisition Bars Foods Co is now the largest packaged foods in the US.

The company produces more than 350 meat and diary products. There are 5 production plants, two distribution and service centres, 4 sales offices and 10 distribution centres. The company received the Safe Quality Food certification in 215. It later upgraded to subsequent levels in the next 2 years. The company is present across 18 countries.

The company was actually founded in 1981 as Cuday company. It was a into packaged food business then. 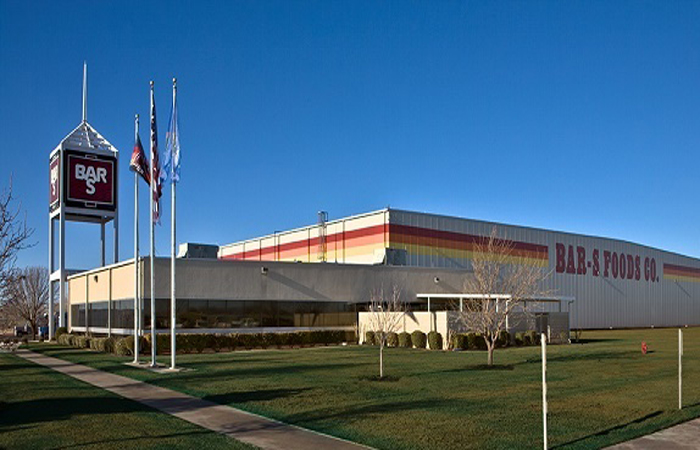 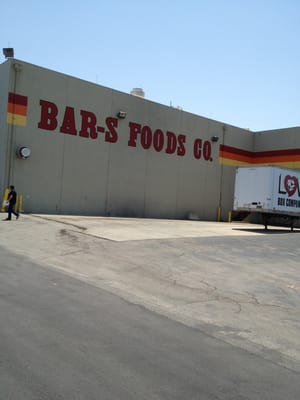