Where is Barneys Corporate office Headquarters About Barneys, History and Headquarters Information

Barneys operates a chain of departmental stores. It was founded in 1923 by Barney Pressman. The headquarters of the group is located in New York. It operates 15 flagships, warehouses, boutiques throughout the US. There are also 12 stores in Japan as well.

The founder opened his first store in Manhattan. It was a 500 square foot building. They mainly operated and even today operate boutique and warehouses. They sell clothing, house wares, beauty products, jewellery products, bedding, footwear and clothing.

In 1976, it introduced women clothing. In 1977, Barneys added cosmetics and gifts to its store collection. In 1981, 80% of Barneys women products were imported. In 1988, it opened an exclusive store of 10,000 square feet. In 1996, the company filed for bankruptcy. In 1996, most of its boutiques were closed. It included the stores in Costa Mesa, Cleveland, Dallas, Short hills and Manhasset. Today it operates15 regional and boutique department stores. 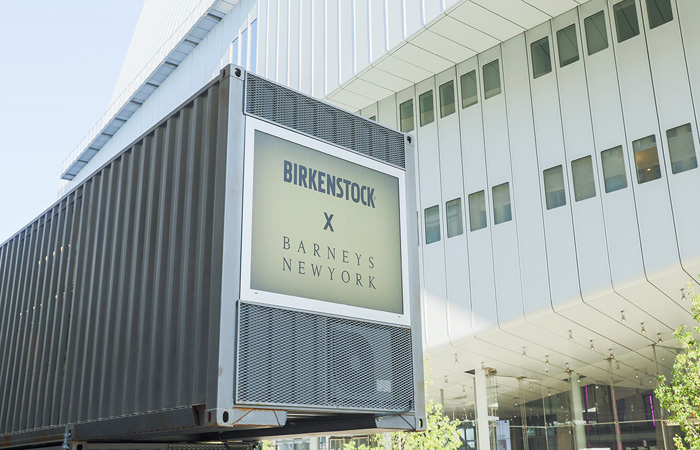