Bare necessities run an e – commerce business through the barenecessities.com. It sells women lingerie. It was founded in 1998. They are mainly known for selling intimate apparels. They sell more than 80 brands of braziers and panties.  It was founded by Noah Wrubel and Bill Richardson. Wrubel’s family was into the business operating several lingerie stores in the country.

In 2018, the company was acquired by Walmart.  In 2001, the company boomed and began to retain its customers. During this phase, the company increased its shoppers by 35%. Later in 2006, it joined Frog design and diversified its collection. Within 3 years of this step, the growth increased by 252%. It launched the plus size products in 2010. By 2013, there were at least 4,000 orders in a day. The company today works in a 100,000 square foot building. Though the business is big and profit is huger, there are only 44 employees working with the company. 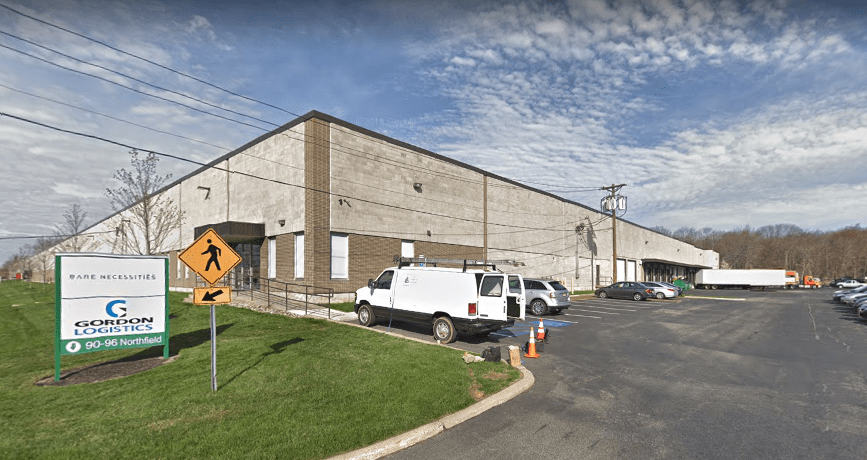