BAE Systems is a British company that is focused on designing, development and also supplying of various kinds of defence and aerospace systems, that are used on the land, air, sea and even space as well. The current CEO of the company is Charles Woodburn. As of the year 2018, the total revenue generated by the company is more than 16.8 billion UK pounds. Also, the number of employees working at the company, as of the year 2019, is more than 83,200. The company is the largest defence contractor in Europe and also one of the largest in the world as well.

The primary services provided by the company include the manufacturing, designing, development and supplying of various kinds of security, defence and aerospace equipment. The company offers its technology and equipment for the military and civil aerospace, defence electronics, land warfare systems and also naval vessels as well. 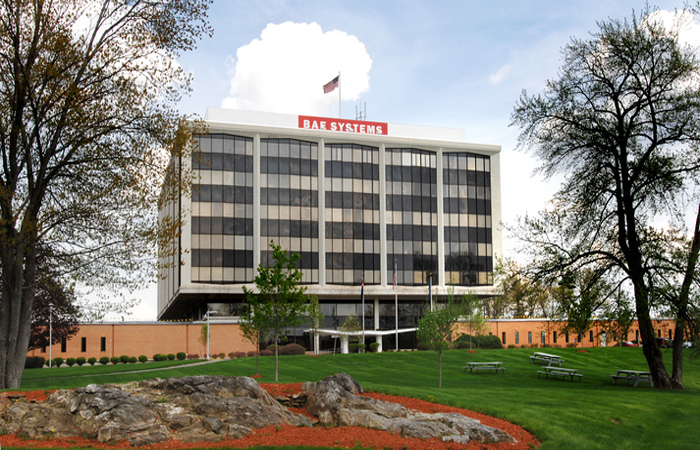 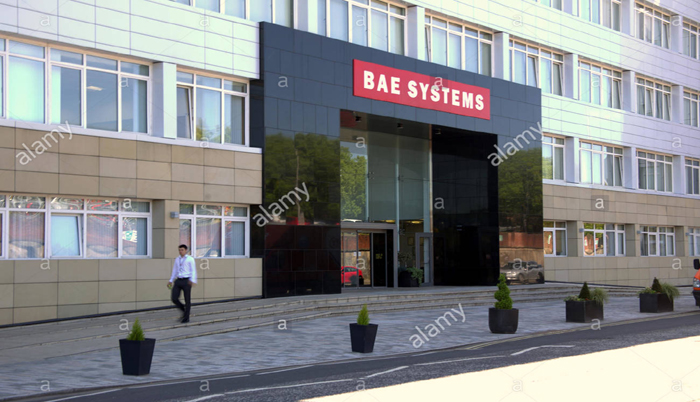