Where is Autozone Corporate office Headquarters

About Autozone, History and Headquarters Information

Autozone is an American company that focuses on providing various kinds of online deals on automobile parts, provides DIY repair tips, and other accessories related to automobiles as well. The current CEO, president and chairman of the company was William C Rhodes III. As of the year 2017, the total revenue generated by the company is more than $10.8 billion. Also, the number of employees working at the company, as of the year 2017, is more than 87,000. The company has over 6,000 stores, located in Mexico, Brazil and the USA.

The primary services provided by the company include allowing customers to have a retail presence in order to purchase various kinds of aftermarket automotive parts as well as accessories, sold by the company itself. The company is the largest automobile parts retailer in the USA. 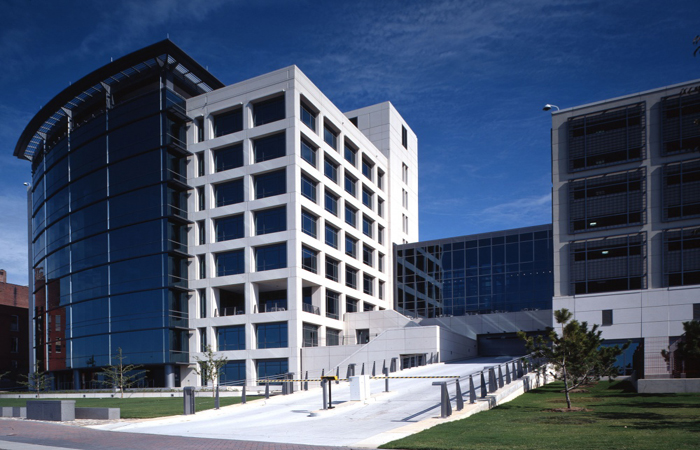 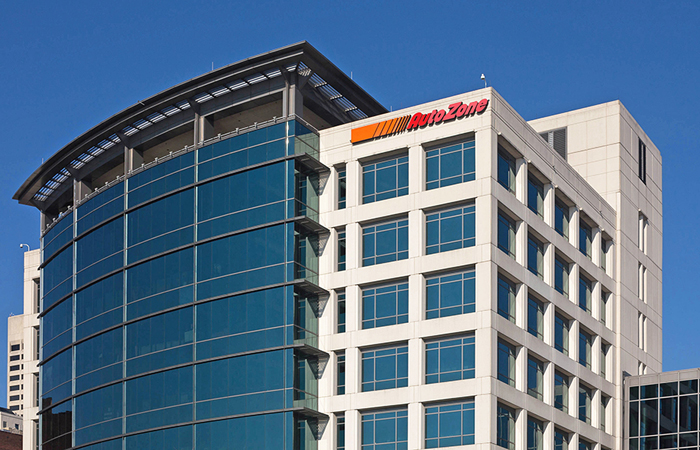