Where is Autonation Corporate office Headquarters

About Autonation, History and Headquarters Information

The headquarters of the company is based in 200 SW 1st Avenue. The place name is Fort Lauderdale, with the state name being Florida. The pin code of the area is 33301.

Autonation is an American company that focuses on establishing automotive retail chains all around the USA, in order to sell various domestic, imported and also luxury cars to its customers. The company has currently more than 371 stores established all over the USA. The current CEO, chairman and president of the company is Mike Jackson. As of the year 2017, the total revenue generated by the company was more than $21,500 million. It has its presence in 15 different USA states and also deals with 32 different car brands as well. The number of employees working at the company is more than 26,000.

The primary services provided by Autonation is the selling and providing of new vehicles to the customers, from a choice of 32 different car brands. These car brands are either domestic companies or from abroad. You can get a budget as well as luxury cars as well. It also provides various services and products related to automobiles, including repair and maintenance services. 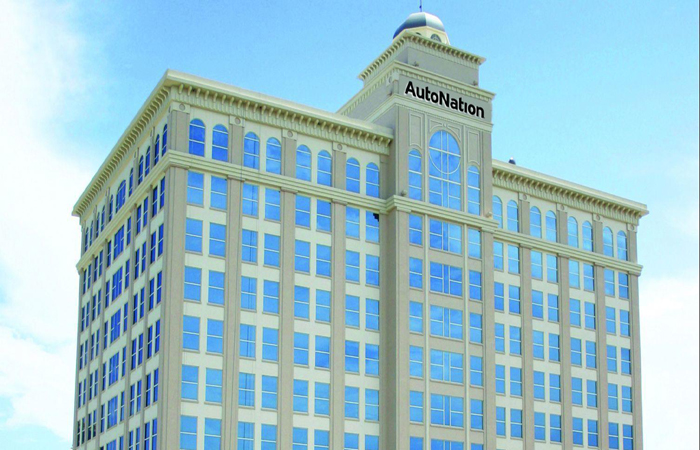