Where is Autodesk Corporate office Headquarters

About Autodesk, History and Headquarters Information

​Autodesk was founded in the year 1982. The company has been active for over 32 years now. The founders of the company were Dan Drake and John Walker. The company was the first to bring software like AutoCAD to the market and therefore helped designers to use the software to create various technical drawings easily. The software was started to be used by multiple industries, such as engineering, construction and also the design industry as well.

The headquarters of the company is situated at 111 McInnis Parkway. The name of the place is San Rafael, while the name of the state is California. The pin code of the area is 94903.

The primary services provided by the company include allowing customers and clients to experience the best 3D designing software, for the users who are exclusively working in the industries that need professional designs, detailing, visualisations, etcetera. The company provides various products for different sectors, like AutoCAD Civil 3D for Civil Engineering, AutoCAD LT for artists, and many other versions too. 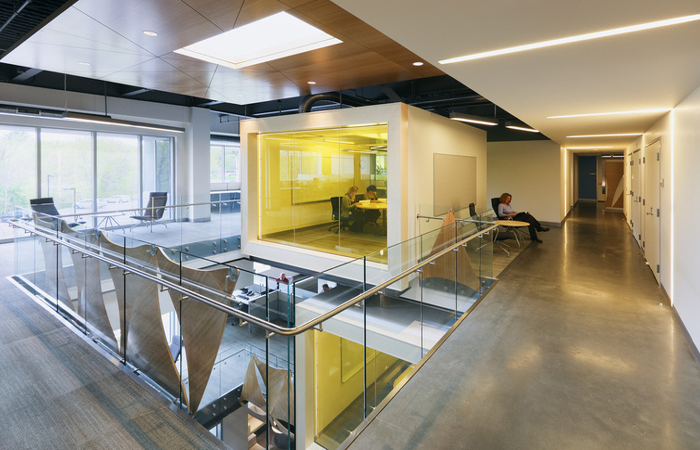 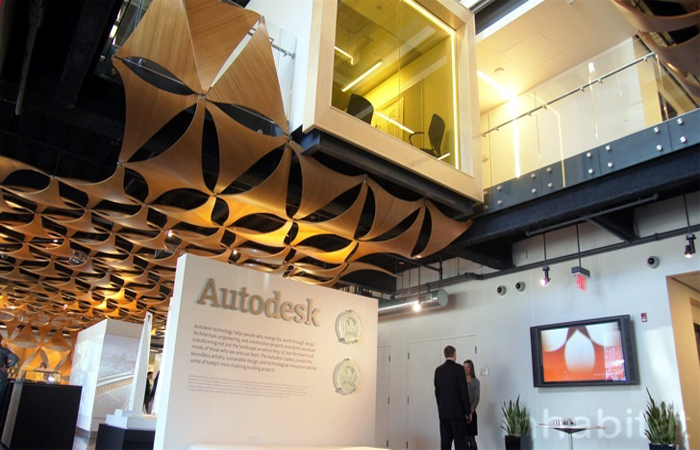