Where is Audible Corporate office Headquarters

About Audible, History and Headquarters Information

​Audible was founded in the year 1995. The company has been operational for 24 years now. The company was the first to introduce customers to digital audio player hardware technology, even before the Apple iPod even released. The device had a memory of 4 MB and was able to support low bit-rate files as well.

The headquarters of the company is based in One Washington Park. The name of the place is Newark, while the name of the state is New Jersey. The area pin code is 07102.

​Audible is an American company that focuses on providing various kinds of online services that include spoken audio entertainment, programs related to education and also information as well. The company has its services on multiple platforms, including Kindle, Windows Phone, iOS, Android, etcetera. The company currently provides its services on a subscription service. As of the year 2018, the Amazon Alexa rank of the website is 1260. 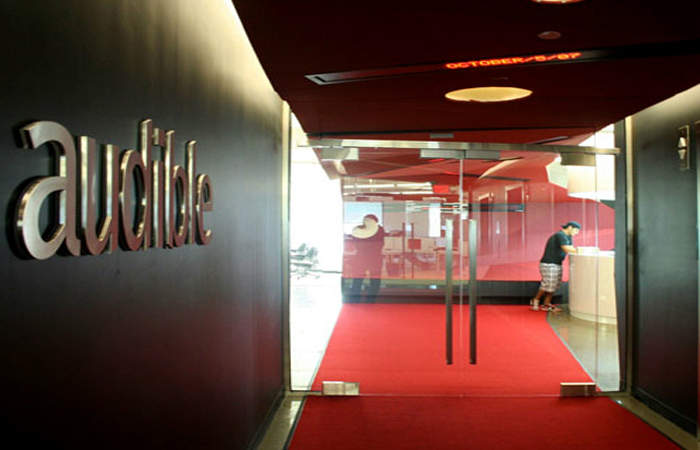 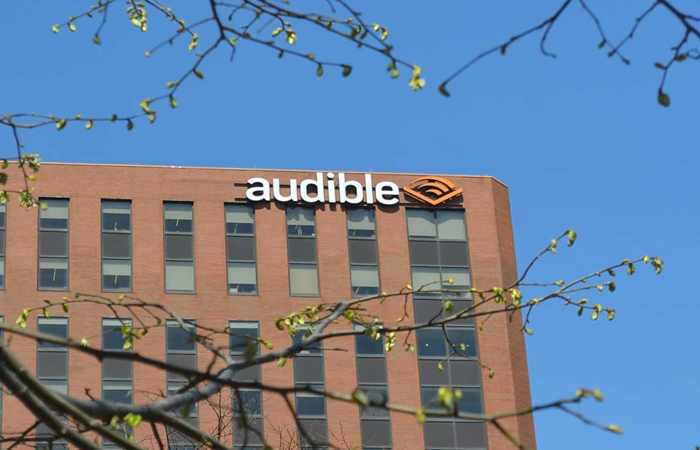