Are you looking for an energy corporation to help you save energy? Atmost energy is exactly what you need. With this company, you will be able to change a few things on your daily routine to be able to save energy, money as well as bills. The company is based in the united states of America and it is known to be the largest natural gas distributor.

The company was founded in the year 1906 as an energy company. Its headquarter is in Dallas, Texas, In the united states of America. Although the company was not independent as it started, today it operates independently. Before it was called Atmos Energy, the company was initially called pioneer corporation.

Because the company is among the top most natural gas distributors, you should never fail to know what it offers and what it deals in. it is the best thing that has ever happened for the peoples of the united states as far as natural gas is concerned. 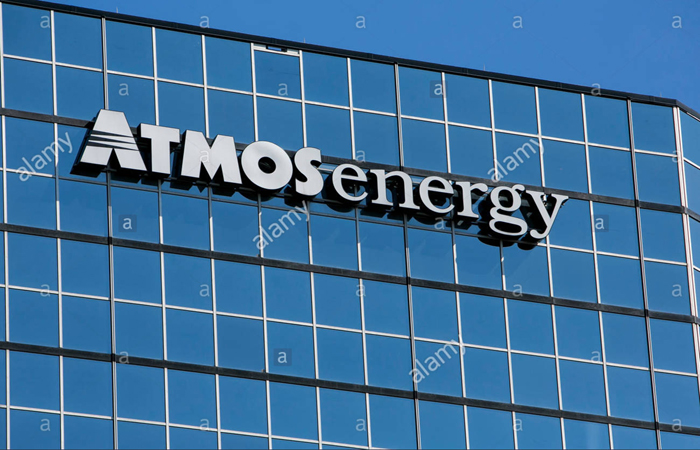 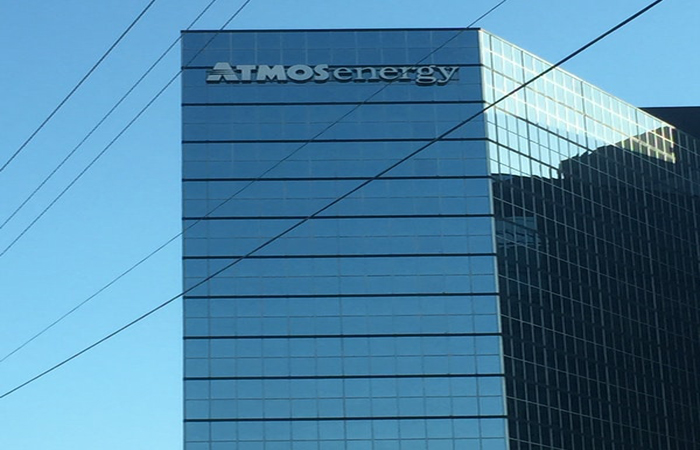