Where is Atlassian Corporate office Headquarters

About Atlassian, History and Headquarters Information

Atlassian was founded back in 2002 by two students of University of New South Wales, Australia named Mike Cannon Brookes and Scott Farquhar. They got attention and recognition after launching Jira, an issue tracker in 2002 and Confluence, a team collaboration platform in 2004. Working with their team and acquiring companies and making useful products, they bagged the Ernst and young entrepreneurs of the year award in 2006. The company also expanded its services to cities like Amsterdam, Austin, New York, San Francisco, Mountain View, California, Manila, Yokohama, Bangalore, and Sydney. From a $10,000 debt to revenue of US$26.6 billion, this company announced tremendous growth in sales and market capitalization.

Atlassian is an Australian software company which is well-known for developing products for software development companies so that they can work and deliver fast. Currently, there are more than 3,000 employees working at the company who work with heart and balance to make software built for teams which help them to plan, code and collaborate and provide services efficiently.

In addition to all the other products and services, it provides its customers with customer service and support to reach and help its wide network of around 130,000 customers and millions of users.

The headquarters of the company is situated in Sydney, Australia. 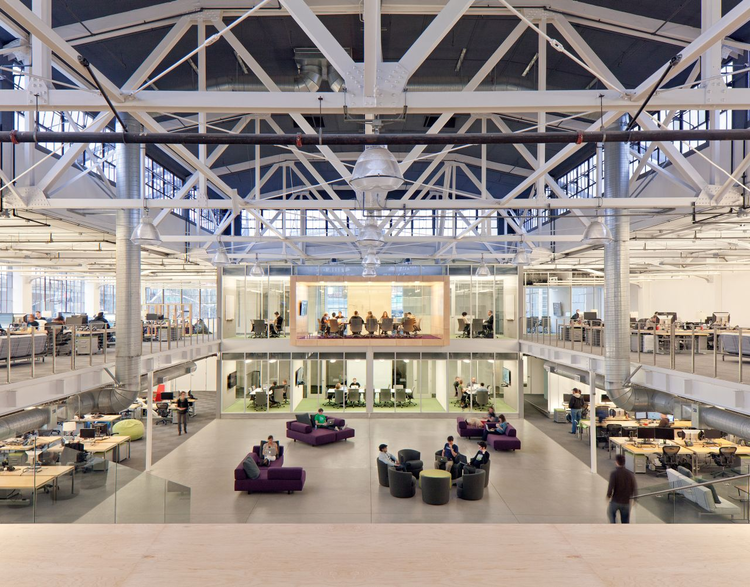 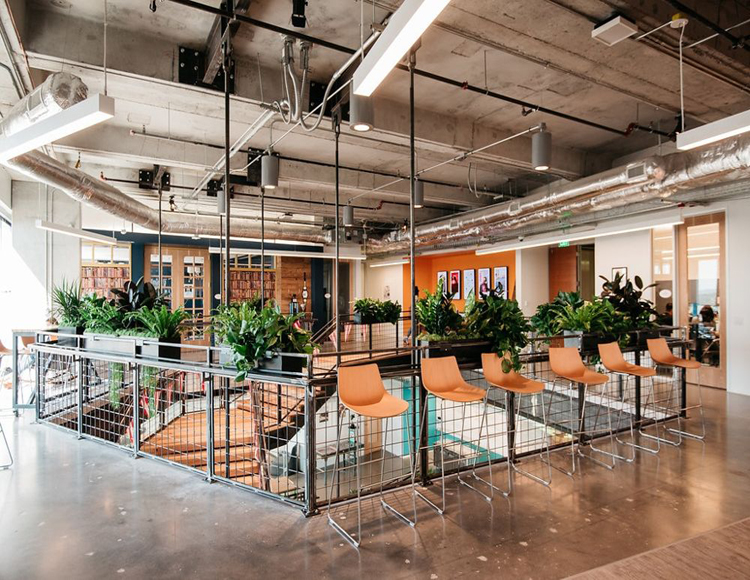