Where is ATF Corporate office Headquarters

About ATF, History and Headquarters Information

ATF is a law enforcement organization in the United State Department of Justice. It has numerous responsibilities and duties and it takes care of all communities and works to save them from the illegal use and storage of explosives, dangerous criminals, acts of terrorism, and the illegal diversion of alcohol, the illegal use and trafficking of firearms, acts of arson and bombings, criminal organizations, and tobacco products. ATF is made up of numerous different groups having their own respective responsibilities and duties which are commanded to them via a director. Thomas E. Brandon, Acting Director and Ronald B. Turk, Acting Deputy Director are the leaders of this agency. Currently, ATF has 5,101 employees. 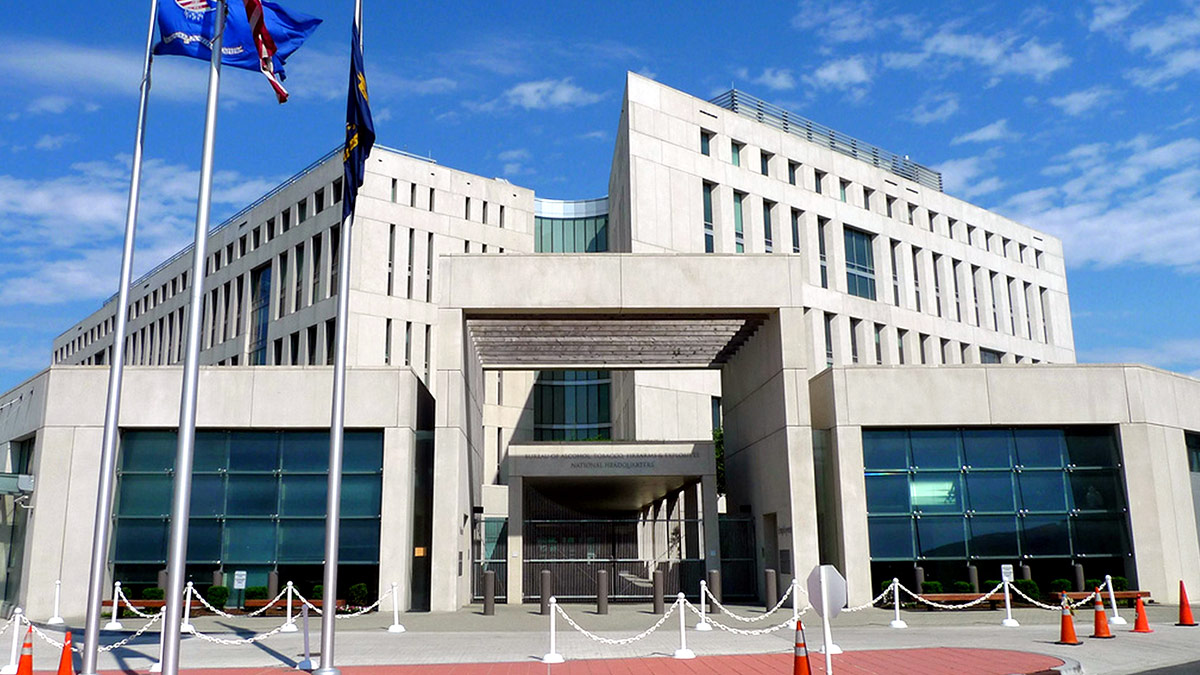 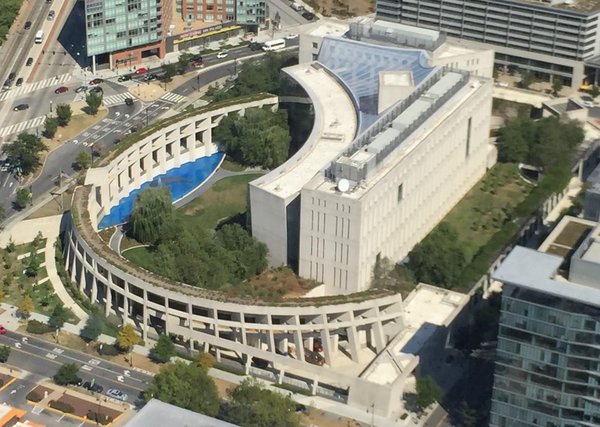