Where is Asurion Corporate office Headquarters

About Asurion, History and Headquarters Information

In the year 2003, the company started its operations on a worldwide basis, and therefore expanded into the Asian countries. By the year 2008, the expansion was extended to the countries of Europe and then by 2013 in Australia. In the year 2014, the company then expanded into Latin America as well, with the help of America Movil. The company was the first to provide accidental insurance coverage from handling to various retailers that were compliant with all the 50 states in the USA.

The headquarters of the company is based in 648 Grassmere Park, Ste 300. The name of the city is Nashville, while the name of the state is Tennessee, USA. The pin code of the area is 37211-3667.

Asurion is an American company that focuses on providing various kinds of insurance policies for items like electronics, jewellery, appliances, satellite receivers, etcetera. The current CEO of the company is Kevin Taweel. Also, the company has been serving over 280 million consumers, in around 49 offices all around 14 countries in the world. The number of employees currently working at the company is more than 17,000.

The primary services provided by the company include allowing customers and clients to have a peace of mind when accepting their insurance policies so that if there is any accidental damage, the company will be able to fix their issues and will also ensure that the affected customers of clients receive repair or replacement services. 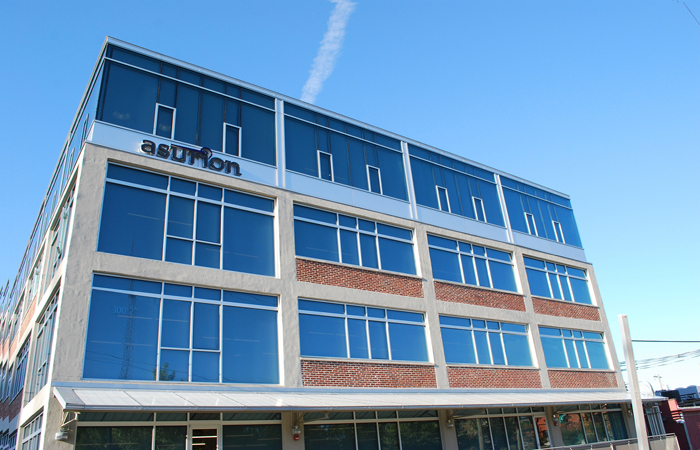 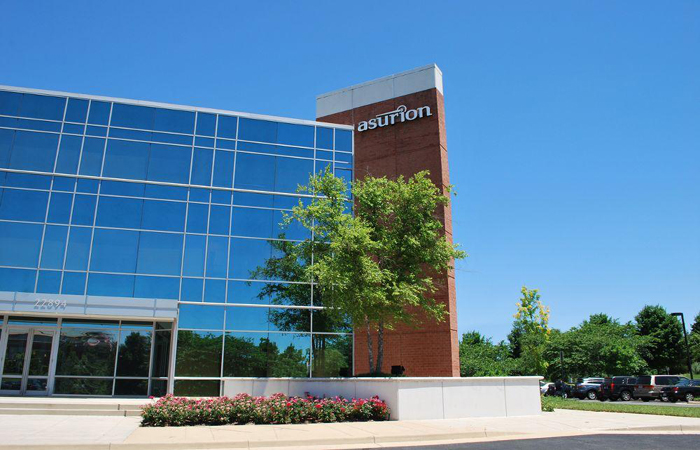