Where is AstraZeneca Corporate office Headquarters

About AstraZeneca, History and Headquarters Information

AstraZeneca Pharmaceuticals was incorporated in 1999 after the merger of the two large-scale companies, Swedish Astra AB and the English Zeneca Group. It is headquartered in Cambridge, UK. After the merger, it has come to be known as one of the world's largest pharmaceutical companies. This company made various acquisitions such as Cambridge Antibody Technology in 2006, MedImmune in 2007, Spirogen in 2013 and Definiens by MedImmune in 2014.

AstraZeneca Pharmaceuticals LP is a pharmaceutical and biopharmaceutical company that manufactures drugs. The Company offers a line of products for several therapeutic areas such as cardiovascular and metabolic, gastrointestinal, neuroscience, oncology, respiratory, and infection. AstraZeneca Pharmaceuticals operates globally. AstraZeneca is listed on the London Stock Exchange and on the New York Stock Exchange and the OMX exchange as well. It is also featured on the FTSE 100 Index. As of 2019, they have more than 60,000 people working for them with the target to innovate effective medicines designed to improve the health and quality of life of patients across the globe. 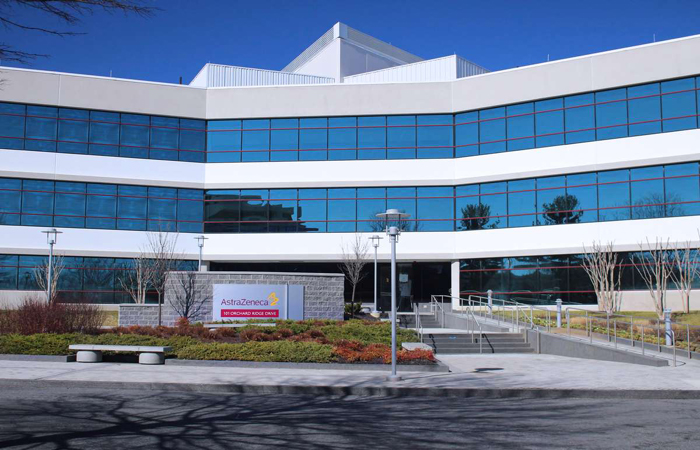 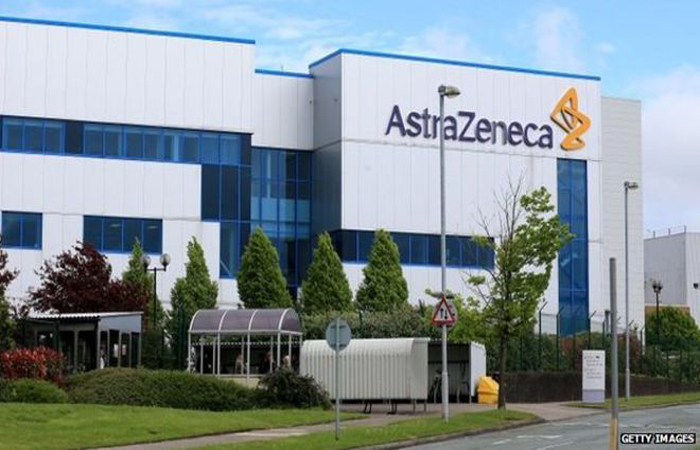